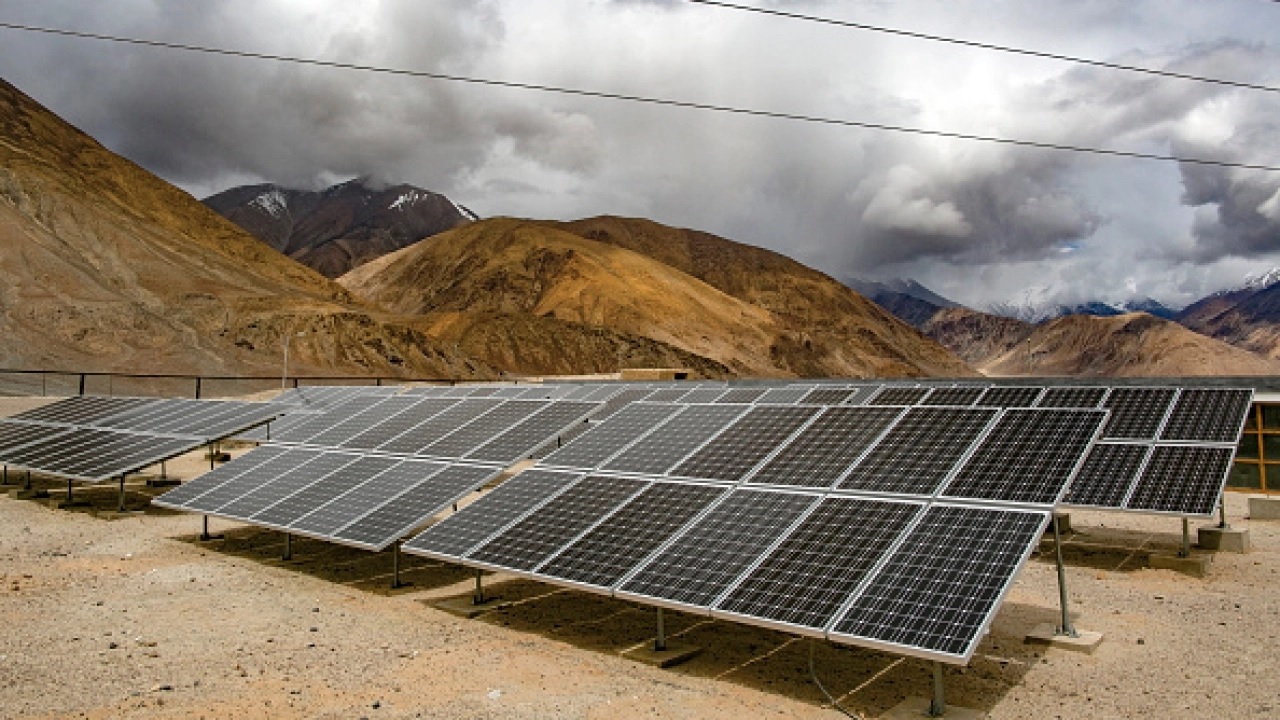 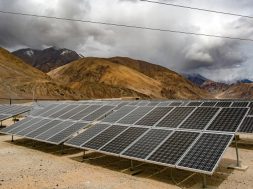 Having revoked Article 370 earlier in the month, the Indian government has been planning a Rs 45,000 crore 7,500 MW solar photo-voltaic energy plant for the Union Territory (UT) of Ladakh, Economic Times has reported.

However, the mega project has ran into environmental concerns, and Solar Energy Corporation of India (SECI) which had prepared a blue-print for the plant is planning to shift its location.

However, the forest department has citied concerns regarding the Nyoma site saying that it is a breeding area for several protected wildlife species which will be disturbed due to presence of people in the area. It has asked for the project to be shifted to Morey plains near Pang, some 185 km southeast of Leh. A decision to shift the project has now been taken reportedly.