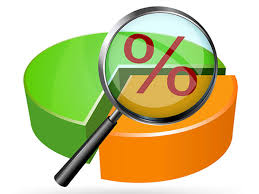 Govt may consider bringing down stake in BHEL, NMDC: Report 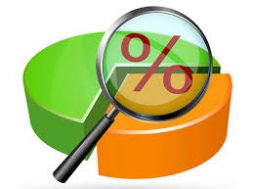 Govt may consider bringing down stake in BHEL, NMDC: Report

New Delhi: The government may look to reducing its stake in state-run power equipment maker Bharat Heavy Electricals (BHEL) and National Mineral Development Corporation (NMDC), according to a recent report by Moneycontrol.

The stake in BHEL may be trimmed off in tranches to 26 per cent from the current 63.17 per cent, the report said.

It added the government might also consider selling BHEL’s non-manufacturing units to private players. “…Four to five units are marked for sale in this financial year,” the report said.

Earlier this month, the government had cleared disinvestment in five public sector undertakings.

The government has a divestment target of Rs 1.05 lakh crore for the current financial year.