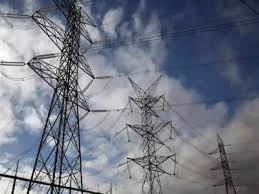 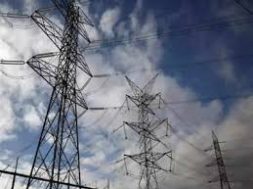 Patiala: The distribution companies (discoms) of Punjab and Haryana have improved their national rankings in the seventh integrated rating for state power distribution companies released by the Union ministry of power and are placed in Grade A for their high operational and financial performance capabilities. Punjab State Power Corporation Limited (PSPCL) is at ninth position while Dakshin Haryana Bijli Vitran Nigam (DHBVN) and Uttar Haryana Bijli Vitran Nigam (UHBVN) of Haryana are perched on 11th and 16th places, respectively.
PSPCL improved from last year’s 11th position to 9th, though it is yet to regain A+ grade that it held for two consecutive years. Haryana has moved from B+ grade to A grade.

The seventh rating of the ministry of power assessed 41 power utilities of different states. Out of these seven utilities got an A+ rating. Gujarat discoms retained top performance in the integrated ratings. All four power distribution utilities of Gujarat topped the integrated ratings of state discoms besides two from Karnataka and one from Uttarakhand. There were nine utilities each in A and B+ grade, followed by eight in B grade, five in C+ and three discoms in C grade.

PSPCL has improved in cost coverage and power purchase cost, which is lower than the benchmark. However, subsidy dependence on the state government remains high particularly towards agriculture consumers coupled with the delay in receipt of subsidy. Further lower collection efficiency is impacting aggregate technical and commercial (AT&C) losses adversely.

For Haryana, the key concerns are high power purchase cost of Rs.4.66 per unit and low billing efficiency.

Scores have been assigned on the basis of performance of state distribution utilities against various parameters. The operational and reform parameters — AT&C losses, efficiency of power purchase cost and digital payment facility — carry weightage of 52%. The financial parameters — cost coverage ratio, payables, receivables and timely submission of audited accounts — have 33% weightage. External parameters relating to the regulatory environment and state government subsidy support have been assigned weightage of 15%.