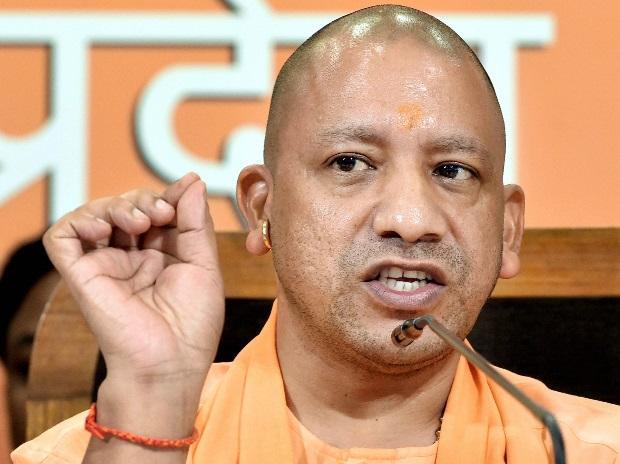 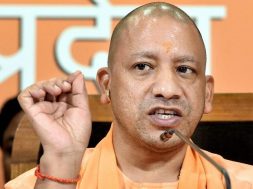 Eyeing a trillion dollar economy in the next 5 years, the Uttar Pradesh government will now draft an ‘energy security’ blueprint to become self reliant in its electricity needs by 2031.

The state energy department has estimated the gross electricity demand in UP to exceed 30,000 megawatt (Mw) by 2031, which therefore needs proper planning to ramp up energy production capacity, signing new power purchase agreements (PPA) and economising on power transmission and distribution.

Chairing a review meeting with senior bureaucrats here last night, chief minister Adityanath stressed on the urgent need to make UP self reliant in energy and taking all possible measures, so that the developing state does not face any scarcity of power supply by 2031.

He instructed the UP energy department principal secretary to prepare a blueprint after making an in depth analysis of the prevailing situation and future demand.

According to sources, the state government has already made sufficient provisions for meeting the projected energy demand till 2022, which includes short and long terms PPAs with private power producers.

The CM also asked officials to set up new power plants, if needed, in advance, since a new project takes 4-5 years to commission and therefore requires meticulous pre-planning.

He also stressed on meeting the centrally mandated target of 10,000 mw of renewable energy by 2022.

In fact, the Adityanath government is planning to invest almost Rs 20,000 crore in ramping up the state power transmission infrastructure in the next 5 years.

The state energy watchdog, UP Electricity Regulatory Commission (UPERC), has fixed the lowest solar tariff currently applicable anywhere in India for these PPAs by approving tariffs ranging from Rs 2.47 per unit to Rs 3.23 per unit. UPERC is of the opinion that these fresh PPAs would “significantly enhance the solar portfolio basket” of UPPCL and discoms.

Besides, in August 2019, the state cabinet had cleared the proposal of renewable energy majors ReNew Power and Shapoorji Pallonji to collectively invest about Rs 750 crore in a 150 mw floating solar power project in UP. It is not only touted as the first such project in the state, but also the largest floating solar project anywhere in India.

The project would come up at the existing Rihand hydro power project of UP Jal Vidyut Nigam Limited (UPJVNL) in Sonbhadra district. ReNew Power and Shapoorji Pallonji will develop 100 mw and 50 mw of the solar power capacity respectively. They will supply solar power to UPPCL for the next 25 years after commissioning at the rate of Rs 3.36 per unit.