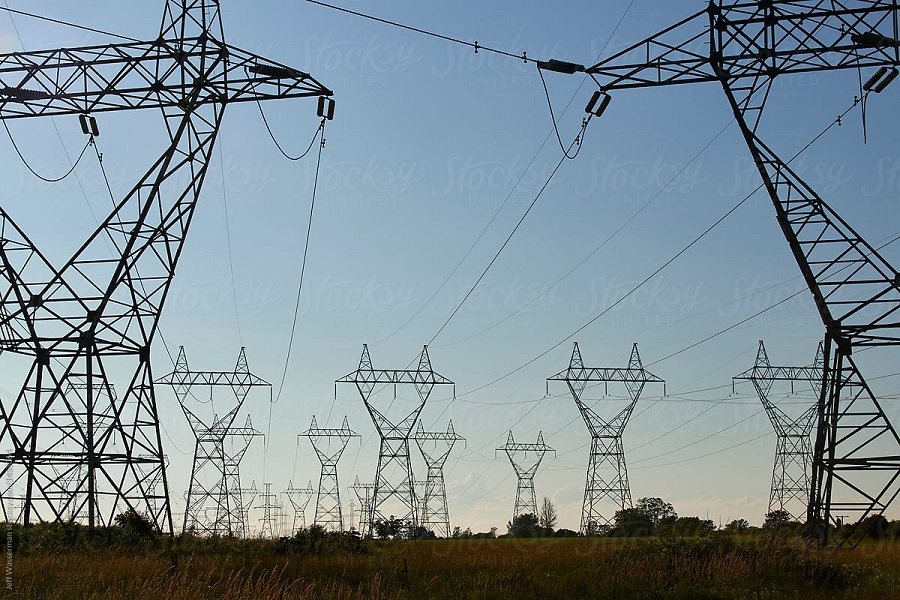 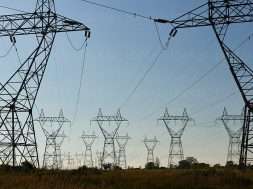 Author and energy finance analyst Kashish Shah said the PFC and the REC have lent extensively to coal-fired power projects, with Rs 343,746 crore ($49bn), or 54 per cent of their total loan book, exposed to thermal power

Author and energy finance analyst Kashish Shah said the PFC and the REC have lent extensively to coal-fired power projects, with Rs 343,746 crore ($49bn), or 54 per cent of their total loan book, exposed to thermal power.

“But IEEFA views the extent of their stranded asset risk significantly higher than this as India’s thermal power generation sector continues to trouble the country’s banks, accounting for $40-60bn in stranded assets,” Shah said in a statement.

“And with India’s thermal power generation sector under severe stress from carrying those $40-60bn of non-performing assets, financing from private banking institutions to the sector has dried up.”

“IEEFA views PFC’s lending to new existing or new thermal power developments as extremely risky in the light of the expected tariffs on these projects being 60-70 per cent above the prevailing renewable energy tariffs of Rs 2.50-2.80/kWh,” said Shah.

Four new projects with a total capacity of 8.8GW began construction in India in 2019, and all have received funding from the PFC and the REC.

“IEEFA questions as to how the PFC can expect to get a viable total project return over the 40-year life of thermal power plants, given the uncompetitive tariffs these projects require, particularly in the light of rising financial distress at distribution companies (discoms) which are demanding ever-lower cost of procuring new power generation,” said Shah.

The PFC and the REC both have materially increased their lendings to the renewable energy sector, in line with the government’s long-term power sector objectives.

However, in FY2018/19, the PFC lent $1.2 bn to renewable energy projects — only capturing less than one tenth of the market for renewable lending.

“Given the poor market share and the speed of the global energy transition, we recommend that the PFC should strategically pivot to lend more to support renewable capacity growth,” added Shah.

0
0   0
previous India is the world's fifth-largest energy economy; Ranked 3rd on renewable energy
next India reduces energy intensity of economy by 20 per cent compared to 2005