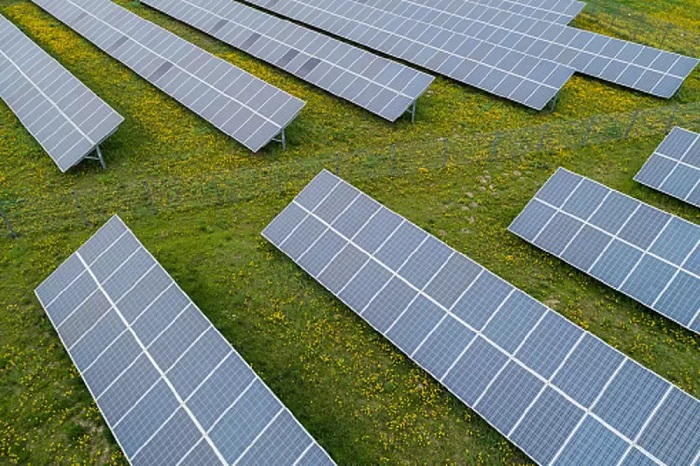 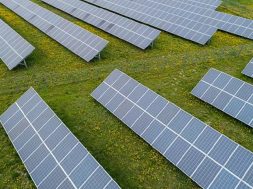 Amaravati: The state government has decided to rope in private players to take up the mega solar power project, under which solar plants producing 10,000 MW power are targeted to be set up.

Although the government initially wanted to take up the entire project on its own, it has now decided to allow the private developers to complete the projects keeping in view of the high costs.

The APGECL would, in turn, purchase power from private developers and supply to discoms. The government would pay the discoms for supply, transmission and distribution losses.

The state government is keen to reduce the burden on the exchequer by shifting to solar energy for agriculture sector. At present, farmers are being supplied nine hours of continuous power in two groups. The annual power consumption in agriculture for 18.37 lakh pumps is about 12,221 million units per year.

Over the years, subsidy for agriculture has almost tripled from Rs 3,186 crore in 2015-16 to Rs 8,354 crore by 2020-21 due to reduction in cross subsidy from other categories and increase in cost of supply.

“Subsidy requirement for agriculture is expected to increase further due to increase in number of pump sets and increase in cost of supply in the coming years. We must act fast to cut down the burden,” said AP Genco CMD G Sai Prasad.

As per the latest estimations, the subsidy support for free power supply to agriculture is likely to touch Rs 17,819 crore by 2030-31.

0
0   0
previous Record low tariff bidding for new solar projects, due to chance coming together of many positives
next Clean technology projects line up bids for $1 billion EU support