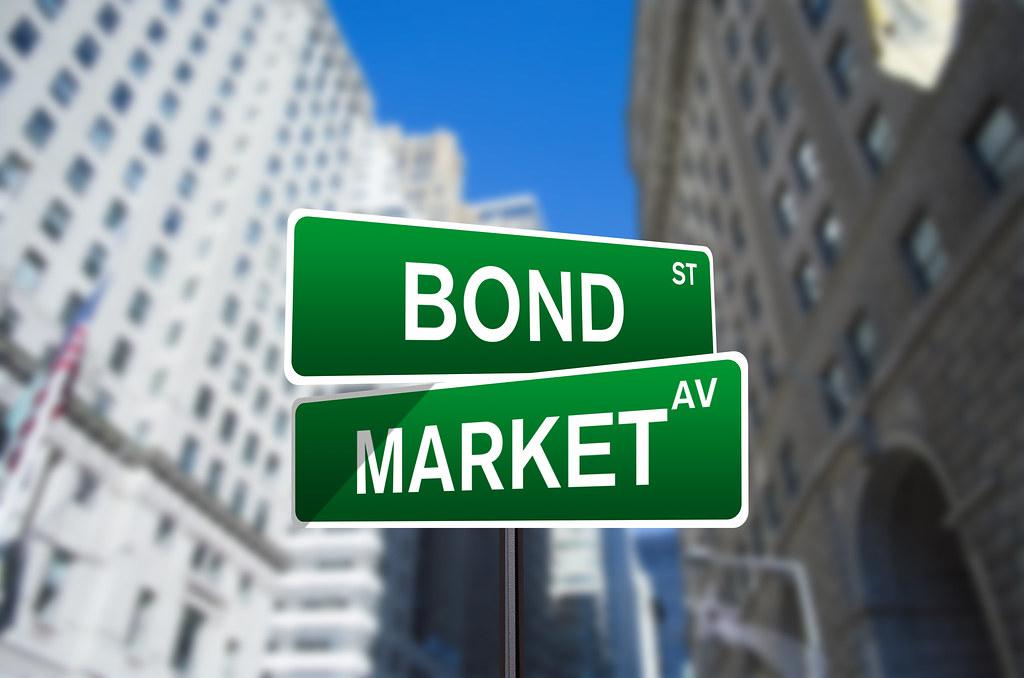 Green bonds: Is it green finance or green-washing? 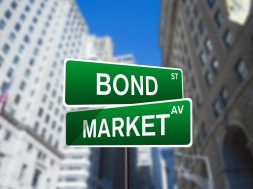 Green bonds: Is it green finance or green-washing?

As opposed to traditional / vanilla bonds, green bonds are issued to finance or refinance investments in ‘green’ projects such as renewables, water and energy efficiency, bioenergy and low carbon transports.

Yet, investors have traditionally been wary of investing in these instruments. One of the main hurdles to a green bond boom in financial markets is the risk of ‘greenwashing’. A term coined by environmentalist Jay Westerveld in 1986, greenwashing is the practice of channeling proceeds from green bonds towards projects or activities having negligible or negative environmental benefits.

Some of the controversial incidents include a green bond issuance by the operator of the Three Gorges Corp in China, which has been routinely criticised for polluting water and damaging the surrounding ecosystems.

In another instance, green bonds were issued by GDF Suez in 2014 for financing the Jirau Dam in Brazil, and which led to the flooding of a rainforest.

In an effort to promote the integrity of the green bond market, the International Capital Market Association developed the Green Bond Principles (GBP) in 2014 providing voluntary guidelines for the market’s broad usage, including principles regarding the use of proceeds, process for project evaluation, the selection, management of proceeds and reporting for green bond issuances.

In doing so, while refraining from providing an explicit list of ‘green projects’, it provides guidance by way of an inclusive list of potential green projects.

While the infrastructure for green bond issuances is, to a large extent, in place in developed countries, developing countries are yet to jump on the green bandwagon. According to the 2018 Market Summary, emerging markets accounted for only $40 billion of green bond volume in 2018, or around a fifth of the issuance.

Coming up of green bonds in emerging economies such as India and China is undeniably crucial for this market’s growth, especially since a larger chunk of climate investments and infrastructure is required in these very countries.

Emerging economies have attempted to model their own national guidelines for green bond issuances. In India, while defining permissible end-uses for ‘green debt securities’, Securities and Exchange Board of India’s guidelines on the issuance and listing of green debt provides broad projects / assets in line with the GBP.

National regulations on green bonds, however, have also posed their own challenges. When the People’s Republic of China released its ‘Green Projects Catalogue’ in 2015, it included ‘clean coal’ as a permissible use of proceeds for Chinese green bonds (now proposed to be removed), which is specifically barred under the European Union taxonomy.