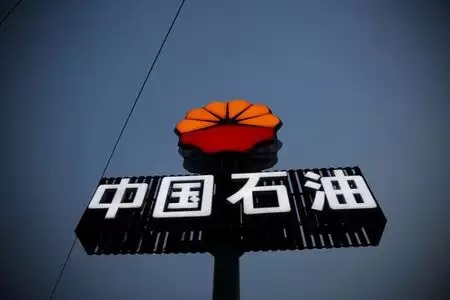 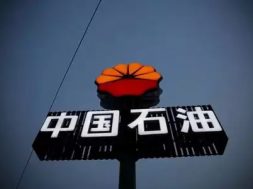 Asia’s largest oil and gas producer vowed to boost clean energy investments over the next five years, like global peers like BP and Total, in an effort to tackle climate change

SINGAPORE/BEIJING: PetroChina Co pledged on Thursday to cut emissions to near zero by 2050, as it reported a plunge to a first-half net loss of 29.98 billion yuan ($4.36 billion) on lower oil prices and a hit to demand from the COVID-19 crisis.

Asia’s largest oil and gas producer vowed to boost clean energy investments over the next five years, like global peers like BP and Total, in an effort to tackle climate change.

In the company’s first mention of a greenhouse gas emission target, company president Duan Liangwei said PetroChina aimed for near-zero emissions by 2050, and planned to invest in geothermal, wind and solar power, as well as pilot hydrogen projects.

The firm plans to spend 3-5 billion yuan annually on sectors including solar, hydrogen and natural gas power generation in the first few years of the 2021-2025 period, rising to 10 billion a year, said another planning executive.

The first-half loss compares with a profit of 28.42 billion yuan a year earlier, according to the firm’s filing to the Hong Kong stock exchange.

“The company faced unprecedented challenges in production and operations because of the steep fall in global oil prices and shrinking domestic oil and gas demand,” Chairman Dai Houliang said in the filing.

Crude oil output rose 5.2 per cent to 475.4 million barrels, while natural gas production was up 9.4 per cent to 2.15 trillion cubic feet, as the state giant sustained domestic drilling to safeguard national supply security.

The robust growth in gas production was in line with a pledge earlier this year to priorities production of the lower-carbon fuel, the price of which is more insulated versus oil.

Reflecting the impact of lockdowns earlier in the year, China’s second-largest refiner reported a 4.9 per cent fall in refinery throughput to 568 million barrels.

Losses at its natural gas import business also deepened by 5.6 per cent during the period to 11.83 billion yuan, as import costs exceeded state-capped domestic wholesale prices.

Gas imports for the second half of 2020 are expected to be stable or higher versus the 30.5 billion cubic metres imported in the first six months.

With the gradual recovery in oil prices, PetroChina had by the end of June largely recouped losses in crude oil inventories that totalled 5.3 million tonnes then, said a company finance officer.