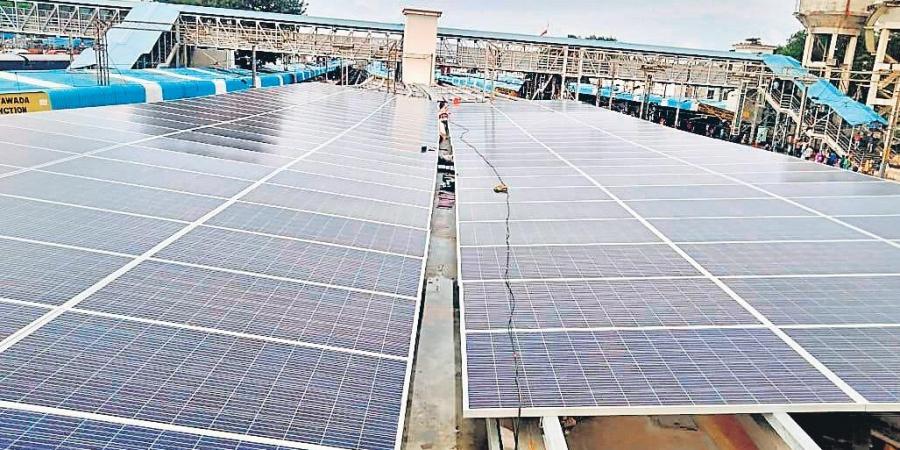 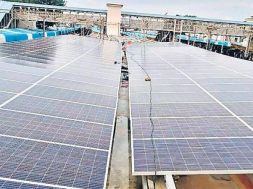 The YSRC government has promised 9-hour uninterrupted power supply to the farm sector during day time. At present, farmers are being supplied 9 hours power in two groups.

VIJAYAWADA: The State government has decided to implement solar power projects with a capacity of 10,000 MW in the State in order to meet the agricultural consumption from renewable sources. On Monday, it issued operational guidelines for the scheme.

The YSRC government has promised 9-hour uninterrupted power supply to the farm sector during day time. At present, farmers are being supplied 9 hours power in two groups.

It is now proposed to replace the average power purchase cost with solar power and continue to pay the average transmission cost and average distribution cost to the discoms.The State has more than 300 sunny days a year with average solar insolation of around 5.75 kWh/m2. West Godavari, Chittoor, Kadapa, Anantapur and Kurnool are the districts with highest solar irradiation and account for more than 65% of the total agriculture consumption and have 97% of the installed solar capacity.

Considering the availability of government lands in Kadapa, Prakasam, Anantapur and Kurnool districts, solar projects are being planned there. Further, distributed solar projects may be planned in districts where government lands are not available but agricultural consumption is moderate to high, like West Godavari, Chittoor, Nellore.In order to meet the agricultural consumption, the total solar capacity requirement will be around 10,000 MW. 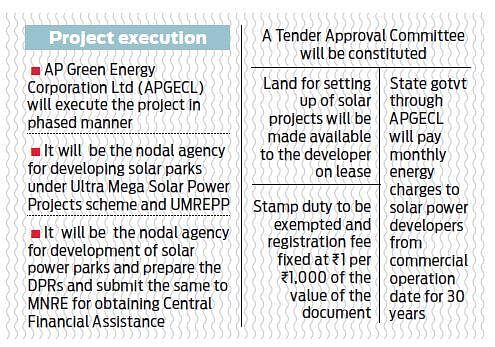 0
0   0
previous Sungrow Smart Energy Virtual Show: a bulk of the latest Innovations shine in the marketplace
next REPORT ON OPTIMAL GENERATION CAPACITY MIX FOR 2029-30