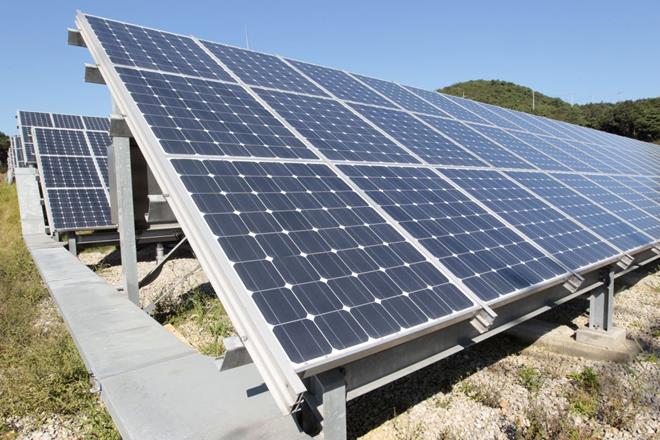 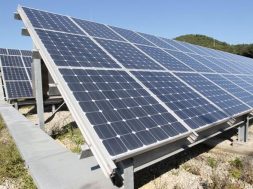 BENGALURU: The Gujarat government has cancelled the solar auction for 700 MW it held in December on the grounds that the winning tariffs reached were too high.

The decision was conveyed to the winning developers at a meeting on Thursday, attended by Gujarat’s additional chief secretary in the energy department, Raj Gopal, and officials of the Gujarat Urja Vikas Nigam Ltd (GUVNL), the agency which conducted the auction.

Foreign players had won the entire 700 MW, with Softbank-backed SB Energy getting 250 MW at Rs 2.84 per unit, and Finland’s Fortum as well as France’s Engie getting 250 MW and 200 MW respectively at the same price of Rs 2.89 per unit.

A top Gujarat government official confirmed the development. “We had conveyed to GUVNL that we were not comfortable with the tariff,” he told ET.

A GUVNL source, however, remained non-committal. “The tariff is high but a decision is awaited,” he said.

The previous auction for 500 MW held by GUVNL in September 2018 had seen the lowest tariff at Rs 2.44 per unit, and officials were unhappy over the sharp rise in just three months. Developers attributed the rise mainly to the high charges levied at the Raghanesda Solar Park in the state, where the projects have to be located, unlike the ones won in September, which could be put up anywhere in the state. They had welcomed the rise in tariff, claiming tariffs were finally becoming realistic after their sharp fall in the past three years.

Sources said the Gujarat government was likely to reduce the charges at the solar park, after which GUVNL would hold a fresh auction. It has already announced another auction for 500 MW to be held in end-January.

This is the second auction GUVNL has cancelled due to perceived high tariffs. Earlier, it also cancelled a 500 MW auction held in March last year, at which the lowest price reached was Rs 2.98 per unit.