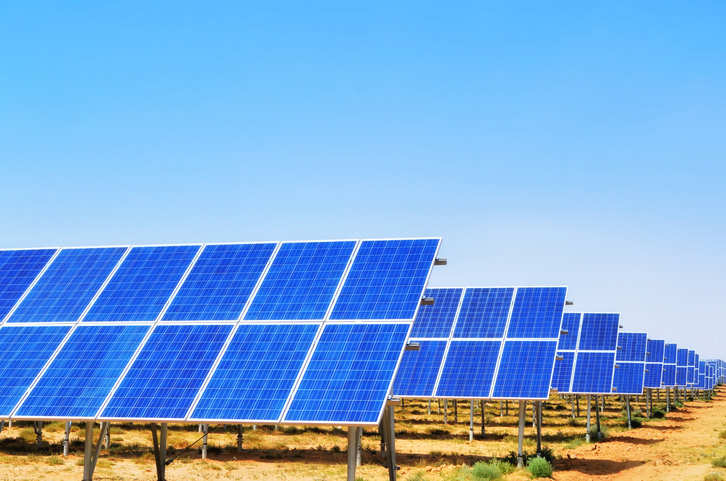 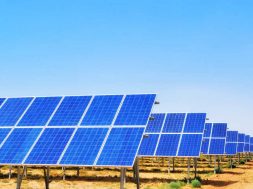 The Gujarat government announced INR 1 lakh crore investment in the renewable energy sector in the next three years, aimed at adding 15,000MW capacity. The state government also plans to reduce dependence on thermal power by increasing the share of RE sector in total power generation from the existing 28% to 53% in next three years. Addressing reporters at a press conference here on Thursday, state energy minister Saurabh Patel said, “Gujarat has taken a lead in fulfilling PM Narendra Modi’s vision of developing India’s RE sector capacity to 175 gigawatts by 2022. Of the 15,000MW additional power generation in the state, 10,000MW will be from solar and 5,000MW from wind power.”

At Dholera Special Investment Region (SIR), 5,000MW of solar power generation capacity will be added. Tenders in this connection are expected in a few days. The minister said that “Government of India has decided to establish 1,000MW mid sea wind power plant with investment of INR 15,000 crore near Pipavav. Solar parks of 700MW at Radha-Nesda, and of 500MW at Harshad will be developed. Government waste land close to 66KV substations will be used for developing solar power generation facilities. Total 3,000MW capacity will be developed at 50 sub-stations.”

According to Mr Patel, Gujarat government will purchase renewable energy directly from those who produce 500KW to 4MW. He said that “Government will sign agreements for 25 years. We aim to produce around 2,000MW by this method. Rates will be based on the tenders. Kutch alone has the capacity to produce more than 4,000MW wind power. Gujarat will be first state to have the single largest capacity in one place.”

tags: Gujarat to add 15000 MW of renewable power by 2022 - Minister
50
previous Government's 'power for all' plan through the budgets
next Telangana to take up massive solar project