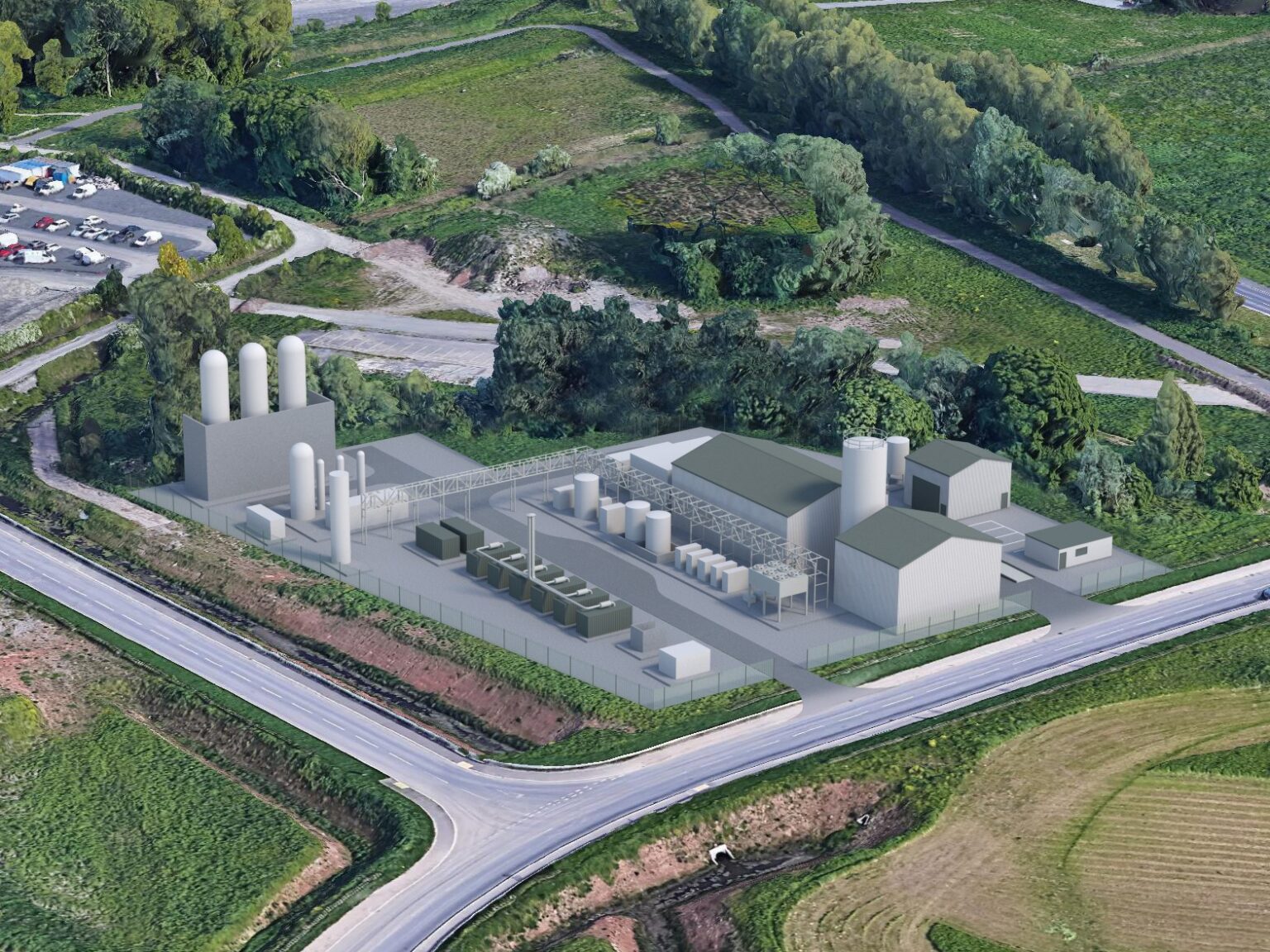 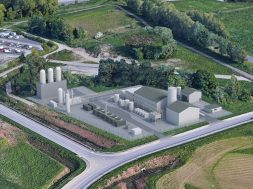 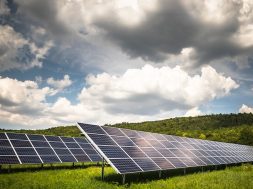 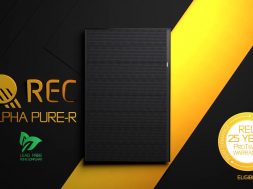 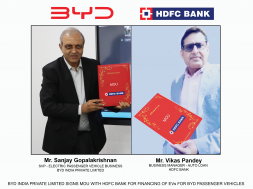 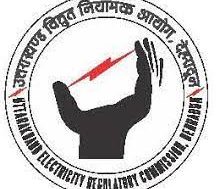 In Oman, H2-Industries and Public Establishment For Industrial Estates – Madayan signed a memorandum of understanding to develop a waste-to-hydrogen plant in conjunction with PV solar power plants with base-load capacity in the Sultanate of Oman. The facility will initially convert up to one million tons of municipal solid waste each year.

The proposed US $1.4 billion facility will be built on a 200,000m2 coastal site. The annual production of hydrogen and CO₂ generated from the waste has an export value of over $268 million, comprising 67,000 tons of green hydrogen and one million tons of CO₂.

The facility will initially convert up to one million tons of municipal solid waste each year sourced from waste management operators and mined from existing landfills but has the capacity to expand to manage up to four million tons of waste. The project also includes the construction of a 300 MW base-load capable PV solar installation that will include 70 MW of electrical storage.