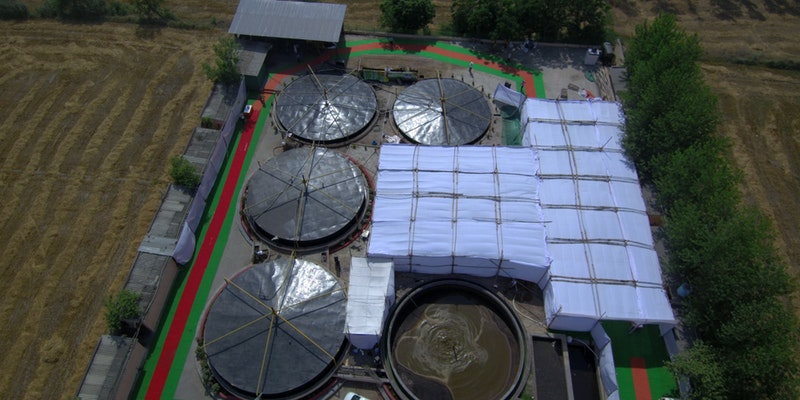 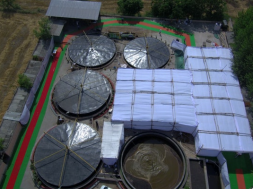 Chandigarh: Haryana’s first grid-connected 1.2 megawatt biogas-based power plant has been commissioned at a cost of about Rs 14 crore in village Morkhi of district Jind.

The plant will have an annual power generation of 85 lakh units, Minister for Power and New and Renewable Energy Ranjit Singh Chautala said on Thursday. He said the plant has been set up by Mor Bio Energy Private Limited and the entire output shall be purchased by the Haryana Power Purchase Centre at a tariff to be decided by the Haryana Electricity Regulatory Commission.

The minister said a three-day trial run of the power plant was done from March 11 to 15 at 80 per cent capacity by a joint team of power and new and renewable energy departments.

The main feed material of this plant is poultry litter and cow dung. It consumes nearly 180 tonnes of biodegradable waste per day and apart from electricity it produces nearly 15 tonnes per day of organic fertiliser, he added. Chautala said the waste slurry of this plant contains significant amounts of nitrogen and other nutrients and can be used as organic fertiliser for crops.

Additionally, these projects will avoid release of methane gas in the environment and mitigate the problem of pollution created by the poultry farms in the state, he said. Nearly 50 per cent of feed material is produced in-house and rest is purchased from nearby poultry and dairy farms.

The organic fertiliser produced is supplied to nearby farmers and mushroom growers.  Chautala said this is the best scientific method for disposal of poultry litter.  He said the state government is promoting the establishment of biogas-based projects in the state and the union Ministry of New and Renewable Energy is also providing financial assistance for such projects.

0
previous India’s solar PV installations to fall by 23 per cent in 2020: IEA
next GoI: Scheme launched for 100% solarization of Konark Sun Temple and Town