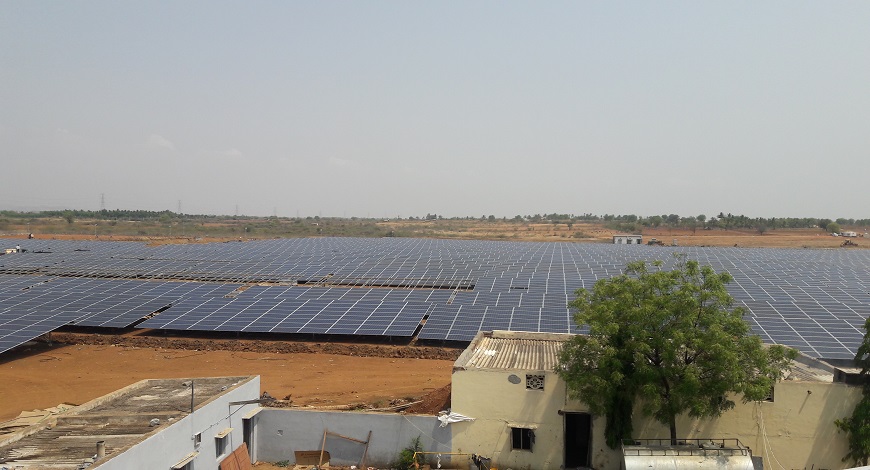 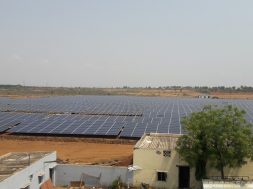 Kolkata: Hindustan Coca-Cola Beverages (HCCB), one of India’s top FMCG companies, has ramped up its renewable & clean energy capacity to meet 50 per cent of its energy requirements through these sources.

The consolidated impact of using 50% renewable & clean energy by HCCB on the climate is thus equivalent to a reduction in global warming achieved by 35 lac trees per year.

The milestone is in sync with the company’s plan to reduce its carbon emissions by 25pc by 2030 from a 2015 base year (science-based target).

HCCB’s total installed annual power generation from renewable sources in HCCB has now increased from around 70 million units in 2019 to the current level of around 95 million units.

Currently, around 8 out of 15 factories of HCCB uses nearly 50% of energy from renewable & clean sources.

HCCB has employed a variety of solutions to embrace renewable energy across its factories. Some of the key initiatives include conversion of furnace oil boiler to PNG (piped natural gas), use of briquettes – made out of agricultural waste like groundnuts and coconut shells – to power
boilers, installation of solar rooftops for on-site power generation, entering into Purchase Power Agreement (PPA) for sourcing wind and solar power through various state grids, adoption of energy-efficient technology and progressively replacing traditional bulbs and light sources in our factories with LED lights. Additional initiatives include the adoption of Vapour Absorption Machine (VAM) for chilling operations operating on Briquette Steam and so on.

“This is a significant milestone in our journey towards a sustainable future. At HCCB, we believe that investing in renewable energy is not just good for the planet, it’s a business imperative as well. We are aware of our responsibility and excited about the potential that exists in our system to drive renewable energy into the manufacturing supply chain.”

The company 2020 pressed 7 additional renewable energy projects into service during the pandemic. Installed in different factories of the company, these projects are designed to source 23.5 million units of power by way of Purchase Power Agreement (PPA) through various state
grids.