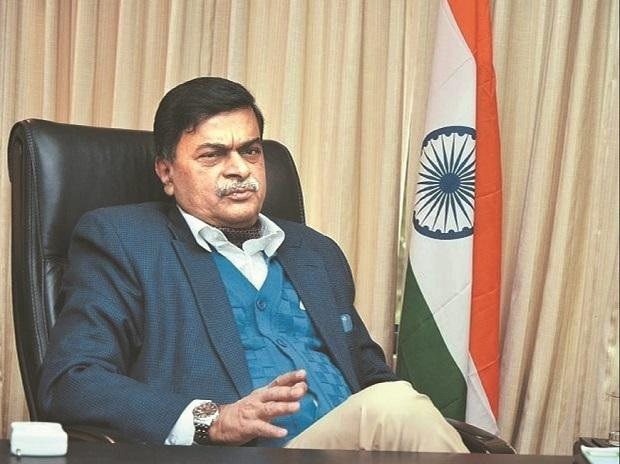 Green hydrogen may soon be a must for fertiliser, refinery units: R K Singh 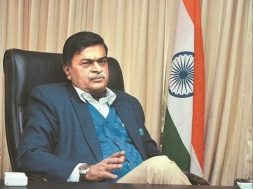 Green hydrogen may soon be a must for fertiliser, refinery units: R K Singh

Plan is to replace use of imported ammonia in farming, petroleum, steel and other sectors; Gadkari bats for all govt vehicles to go electric

The Centre is planning to make the use of green hydrogen mandatory in some sectors as part of the National Hydrogen Mission. The plan is to replace the use of imported ammonia in agriculture, petroleum, steel and other sectors.

“We are going to have green hydrogen bids in another four-five months,” R K Singh, union minister for power and new and renewable energy said. He said discussions have already being held with the ministry of petroleum and natural gas, ministry of steel, and ministry of chemicals and fertilisers.

“We import ammonia. Suppose we have a mandate, like we have the Renewable Purchase Obligation. To begin with 10 per cent of the ammonia which you are importing will be replaced by green ammonia made in India,” Singh said. He said similar mandate can be made for hydrogen consumption by refineries, steel industry etc.

Singh was speaking at the launch of the government’s Go Electric campaign launched by the Bureau of Energy Efficiency. Nitin Gadkari, union minister for road transport and highways, micro, small, medium enterprise was also present at the launch.

Talking about the proposed vehicle scrappage policy, Gadkari said, it will help extract various metals such as lithium, copper, plastic, rubber, which will help meet the lithium needed for producing electric vehicles.

“The need for lithium can be supported by extractions from scrapped vehicles and computers. As India looks to take a leap in electric vehicle space, the country could use Lithium (required for Lithium-ion battery) from such sources in the first few years till the country develops battery from other material,” Gadkari said.

The road minister also said the public transport bus fleet should also be made electric. In the Union Budget 2021, a new scheme of Rs 18,000 crore has been proposed to support augmentation of public bus transport services.