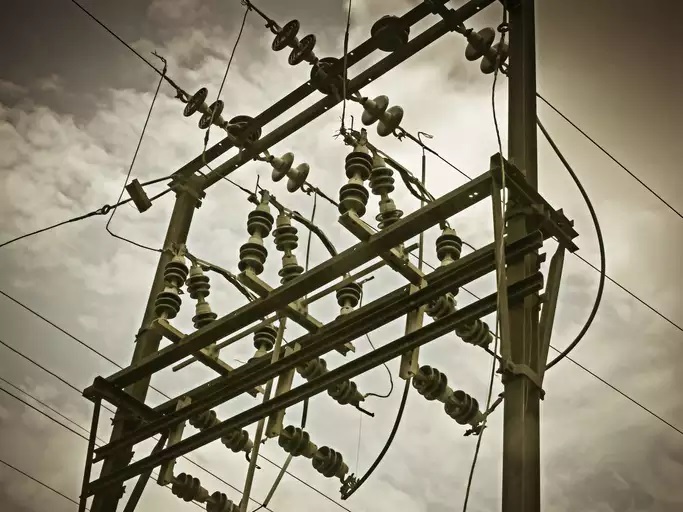 The Centre needs to come up with higher budgetary allocation for power distribution infrastructure in the upcoming Union Budget, sector stakeholders and experts said.

New Delhi: The Centre needs to come up with higher budgetary allocation for power distribution infrastructure in the upcoming Union Budget, sector stakeholders and experts said.

ICRA has recommended higher budgetary allocation to strengthen the power distribution infrastructure and improve the financial viability of the distribution segment, including the implementation of amendments to the Electricity Act.

The government should take measures to augment fund availability and ease land acquisition challenges with a view to achieve the renewable capacity targets, it said.

Recommendations have also been made to promote investments in transmission infrastructure for harnessing power from renewable projects.

Jaideep Mukherji, CEO of Smart Power India, said that as the power sector continues to recover from the pandemic shock, the Union Budget 2021-22 should propose supportive policy measures to address the existing systemic challenges, particularly in the distribution space.

“As a major link between the power generation sector and the last-mile consumer, the discoms would require continued government support both in terms of policy action and necessary stimulus packages to build greater financial resilience and operational efficiency in the long run,” he said.

A healthy distribution sector, in turn, will enhance the quality and reliability of power supply, prompting economic activities, employment generation and social development, especially in rural communities, he said.

He was of the view that, as laid out in last year’s budget, the focus should also continue to remain on technology adoption such as smart meters to reduce the aggregate technical and commercial losses.

“I also believe that corrective measures in processes such as metering, billing, and collection (MBC) will not only improve the overall power demand but will also have a significantly positive impact on discoms revenue generation and profitability,” Mukherji said.

He also said that budget should take into account the economic contribution of the renewable energy sector and offer necessary support both in terms of relevant policy action and budgetary spend to harness the true potential of the sector.