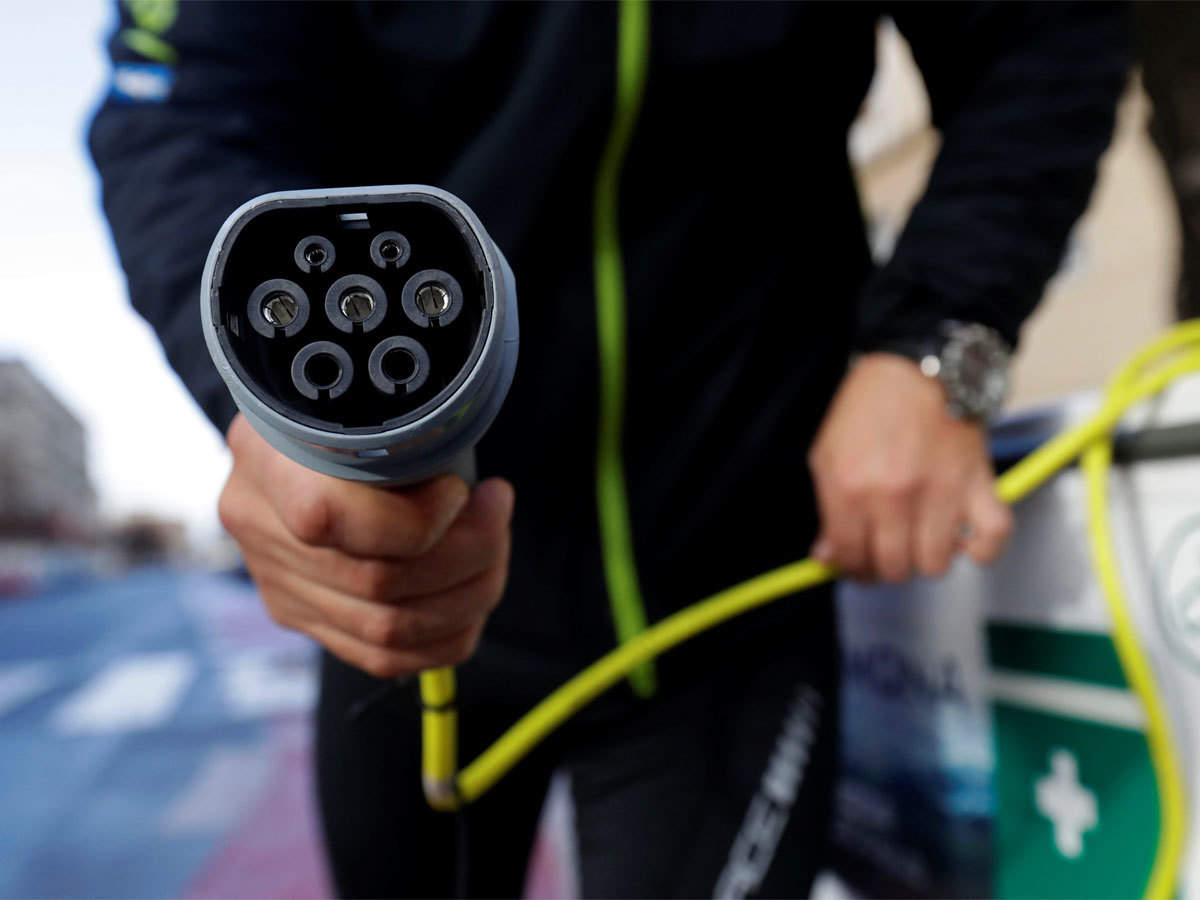 Mining major Hindustan Zinc Ltd will be investing about USD 1 billion (around ₹7,440 crore) to replace diesel-run vehicles and equipment with battery electric vehicles across its eight mines in the next five years, company CEO Arun Misra said on Friday.

The company, which has signed an agreement with Finnish technology firm Normet Group Oy to introduce front line battery-powered service equipment in underground mining, will deploy three of Normet SmartDrive EVs – a ‘Spraymec’, an ‘Agitator’, and a ‘Charmec’ – in their underground mines, in the first phase.

“We have a timeline of next five years of replacing all our current equipment as and when the replacements are due. Then they will be replaced by battery operated equipment, so that in five to six years time our mines will be free from diesel operated equipment. We have hundreds of them, not even ten or twenty,” Misra told PTI.

When asked how much investments will the company put in the exercise, he said “it can go up to say (USD) 200 to 250 million per year” and for the five year time frame “close to about a billion (USD)”.

Earlier this year, HZL had signed an MoU with Epiroc Rock Drills AB to introduce another fleet of battery electric vehicles (BEV) in their underground mines for production equipment, Misra said adding the partnership with Normet is for support equipment.

“So, the two together will complete one mining operation section of a mine. We have got eight mines (in India). This is the beginning,” he said, adding this would help the company test and understand the pros and cons and the infrastructure required for maintenance and take the process forward.

HZL said the Normet SmartDrive EV will significantly help it in saving a huge amount in high speed diesel (HSD) and its maintenance. By substituting the HSD vehicles with Normet SmartDrive battery operated vehicles, around 3 lakh litres of HSD can be saved per vehicle.

In total, by substituting 3 SmartDrive EVs for HSD vehicles, almost 10 lakh litres of fuel can be saved, it added.

Commenting on the development, Subhasis Mohanty, Vice President, India Sales Area and MD Normet India said,”Our partnership with Hindustan Zinc for the Normet SmartDrive Vehicles is a step on our collective journey for safe, sustainable and green mining.”

Normet SmartDrive is a modular BEV architecture designed to optimise energy consumption and performance in underground mining and tunnelling applications.

Misra said HZL’s move towards EVs for underground mining operations has largely been driven by its commitment to sustainable business and the ‘Race to Net Zero’.

“Our partnership with Normet reinforces our commitment to sustainable operations for a greener tomorrow by helping us achieve our Sustainability Development Goal of reducing carbon emissions. We believe the introduction of Battery Electric Vehicle in underground mining will be a game-changer for the industry and a big leap by India towards responsible mining,” he said in a statement.

With diesel vehicles and equipment in the mines generating a lot of heat, fumes and carbon dioxide requiring constant supply of oxygen, he said replacing these with battery operated EVs, HZL will be able to save on maintenance costs, total cost of ownership besides making the mine environment “much superior compared to what we have”.

“Since we will not consume diesel, CO2 reduction will happen. We already have solar power plants in many of our mines and will be using the solar power for charging the vehicles,” Misra said.