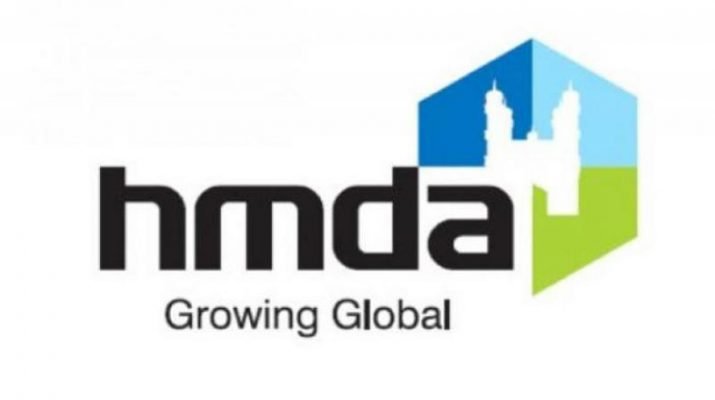 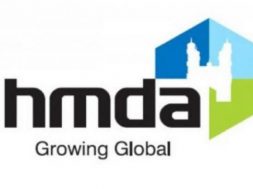 There are two models for taking up the project. One model is HMDA investing the capital for setting up the panels and generate the power and operate the entire system

Hyderabad: The Hyderabad Metropolitan Development Authority (HMDA) is exploring possibilities of setting up solar panels at its properties, especially commercial complexes to save power bills and promote usage of clean energy.

To this effect, HMDA Commissioner B Janardhan Reddy signed a Memorandum of Agreement (MoU) with Telangana State Renewable Energy Development Corporation Limited (TSREDCO) for taking up the project.

There are two models for taking up the project. One model is HMDA investing the capital for setting up the panels and generate the power and operate the entire system.

After meeting its power requirement, the leftover power will be transmitted to the grid.

The other model is to rope in a private agency and set up the solar panels. The agency will invest and operate the entire system and the HMDA will procure power from the agency at a subsidised rate per unit unlike the commercial charges being paid presently, said Reddy.

After all the details are worked out, the same will be presented to the government for final approval. Given the HMDA’s financial resources, there are possibilities of opting for second model, since it does not have to invest any money.

The HMDA owns six commercial complexes, including the head office building at Tarnaka, Mythrivanam, Mythrivihar, Swarna Jayanthi, Hermitage complex and Saroornagar complex. Its electricity bill stands at nearly Rs 1.50 crore per annum for these complexes. Besides facilitating the use of clean energy, setting up solar panels will help HMDA in cutting its power expenditure, officials said.

The idea is to commence the project with commercial complexes and replicate the same in a phased manner with the Outer Ring Road as well, said an official.