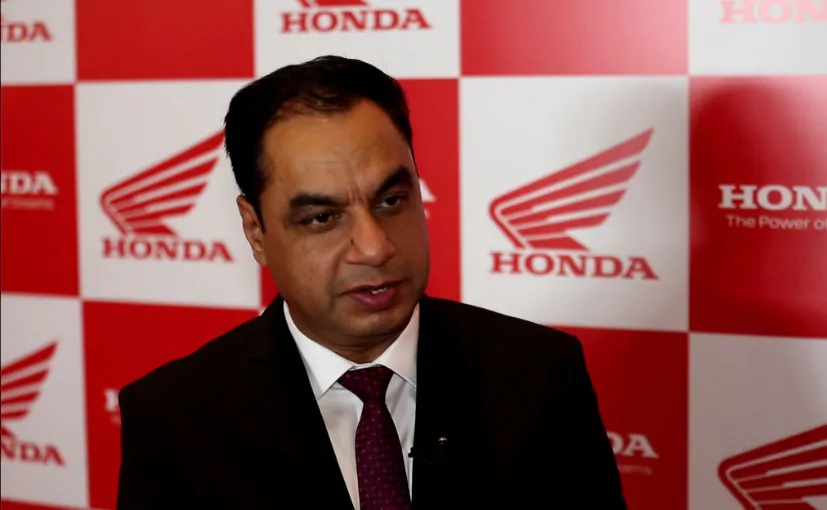 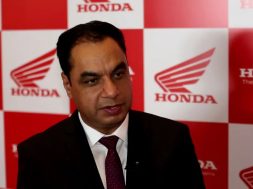 Honda has unveiled its first two-wheeler, which will meet the BS-VI regulations, and says that the deadline for converting two-wheelers below 150 cc to electric by 2025 is unrealistic.

Honda Motorcycle and Scooter India (HMSI) has now voiced concerns over the government’s draft proposal to ban all two-wheelers below 150 cc by 2025 and replace them with electric two-wheelers. HMSI has just introduced the company’s first two-wheeler which will meet the new Bharat Stage VI emission regulations which come into force from April 2020. India has decided to move straight to the more stringent BS-VI regulations from BS-IV regulations and the entire auto industry has invested in significant technology and machinery to make all vehicles BS-VI ready. Honda says a move to now start banning internal combustion engine two-wheelers below 150 cc by 2025 is not realistic and will prove to be disruptive, not just to two-wheeler manufacturers, but also to the small and medium enterprises in the component manufacturing industry.

“As a voice of the industry, SIAM has already taken up with the government, and we continue to be in active talks to have a very realistic kind of roadmap, because there is a big supply chain which is linked to the two-wheeler industry and the auto industry per se. At the same time, we’re just coming into BS-VI. There’s a lot of new investment which has gone into building up the capacity, changing the machinery, not only from the OEM’s point of view, but also from the component manufacturers’ point of view. So, this is something which becomes a concern for the entire supply chain, and together we’re taking this up with the government. We still hope that there will be some realistic roadmap which will see the light of day, because currently, as it is, accepting it, it looks very unrealistic,” Yadvinder Singh Guleria, Senior Vice President (Sales & Marketing), Honda Motorcycle and Scooter India, told Carandbike. Guleria was speaking on the sidelines of Honda’s unveiling of the new Honda Activa 125 which meets the BS-VI regulations.

The government is reportedly working on a draft policy which calls for banning all three-wheelers with internal combustion engines by 2023, and to replace all two-wheelers below 150 cc with electric vehicles by 2025. As things stand today, two-wheelers constitute the bulk of the Indian auto industry, and moving to electric vehicles will require forward planning as well as development of charging infrastructure, as well as a proper supply chain ecosystem. Various two-wheeler manufacturers have already voiced concerns against the government’s proposal to completely replace two-wheelers and three-wheelers by electric vehicles at such short notice, particularly at a time when the industry is under pressure, and has already invested between ₹ 70,000-80,000 crore for the transition to meet BS-VI emission regulations.