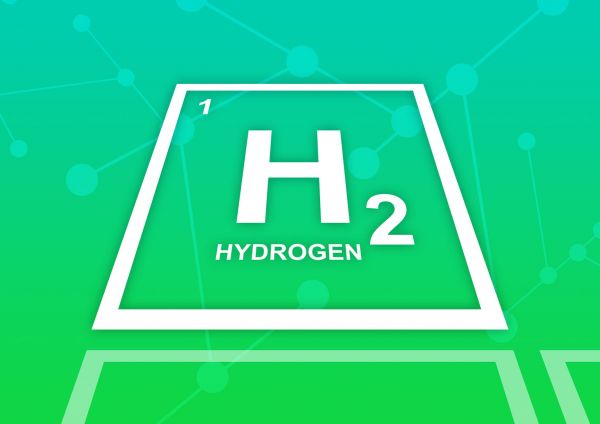 How Can Hydrogen Enable 100% Renewable Targets? 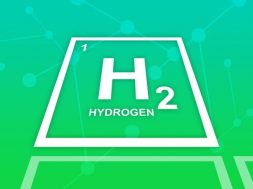 How Can Hydrogen Enable 100% Renewable Targets?

Industry leaders gathered recently on an ACORE State of the Industry Webinar to discuss hydrogen’s role in in the clean energy transition. The discussion was moderated by Megan Berge, Partner at Baker Botts, and featured panelists Michael Ducker, Vice President of Renewable Fuels at Mitsubishi Power, Sean Ebnet, Vice President of Business Development at Ørsted, and Skip Grow, Managing Director at Morgan Stanley. The conversation centered on hydrogen’s potential for decarbonizing the economy and possible incentives for commercializing hydrogen technologies.

What is hydrogen’s role in deep decarbonization efforts?

Hydrogen is an energy vector that can be stored and used as a fuel for the agricultural, industrial, transportation, building and power sectors. Hydrogen is now most commonly used as a feedstock for agricultural fertilizer production and petroleum processing. Speakers discussed how hydrogen can play a role in decarbonization efforts by replacing diesel and gasoline as a transportation fuel, providing building heat in place of fossil fuels, injecting and blending into the gas grid to displace natural gas and providing a means of energy storage to enable reliable renewable power generation. Sean Ebnet from Ørsted emphasized how viable hydrogen is for decarbonizing the economy.

According to BloombergNEF’s Hydrogen Energy Outlook, clean hydrogen could eliminate up to 34% of global greenhouse gas emissions from fossil fuels and industry.

Low- and zero-carbon hydrogen production pathways include electrolysis, steam methane reformation and gasification. Each production pathway can use renewable feedstocks, including solar, wind and biogas energy. Notably, electrolysis – where water molecules are split into hydrogen and oxygen using electricity generated by cheap wind or solar power – offers an energy storage solution for renewable generation. If deployed at scale, hydrogen as energy storage could further the integration of renewables into the electric grid by making renewable energy accessible on-demand.

Clean hydrogen is steadily increasing on a global level

How big is the market? According to the International Energy Agency (IEA), global low-carbon hydrogen production reached 0.36 megatons in 2019 and is projected to continue increasing through 2030. Global installed electrolysis capacity reached almost 20 megawatts (MW) in 2019 and is expected to continue increasing through 2030, with 105 MW expected to come online in 2020. Global fuel cell electric vehicle (EV) deployment reached over 23,000 vehicles in 2019, with the U.S comprising about 34% of the sales. According to the California Hydrogen Business Council (CHBC), annual hydrogen production in the U.S. is now at 10 million metric tons.

This growth is driven by increased demand in the transportation and industrial sectors, as well as decreasing costs of electrolyzers and fuel cells.

The most ambitious plan for commercializing green hydrogen lies in the European Union’s Green Deal, which aims to increase installed electrolyzer capacity from the current 60 MW to 40 gigawatts (GW) in 2030, while keeping the costs at 24-42 billion euros ($28-50 billion).

The U.S. has signed a partnership for future cooperation on hydrogen and fuel cell technologies with Japan and the European Commission. California currently incentivizes hydrogen use through its programs for alternative fuel and zero-emissions vehicles, along with the Low Carbon Fuel Standard and the Hydrogen Refueling Infrastructure Capacity Credit. Use of renewable hydrogen in the gas grid could help expand demand for renewable electricity, while helping to reduce the curtailment of renewables during times of excess generation. According to the IEA, blending up to 20% of hydrogen into the gas grid on a volumetric basis would require little to no modifications to the grid infrastructure or to domestic end-user appliances. However, according to BloombergNEF’s Hydrogen Economy Outlook, significant infrastructure upgrades would be needed for hydrogen to completely replace natural gas.

Michael Ducker from Mitsubishi Power believes complete replacement of gas with hydrogen is feasible through the buildout of carbon steel pipelines. There are currently 1,600 miles of 100% hydrogen pipelines in the Gulf Coast serving the petrochemicals industry. Producing clean hydrogen can be resource-intensive. There can be high initial capital costs associated with hydrogen production infrastructure and storage under high compression and refrigeration. Skip Grow from Morgan Stanley recommended a combination of carbon pricing and state and federal level policies – such as investment tax credits, emissions standards and renewable portfolio standards – to enable renewable hydrogen technologies to become competitive with natural gas. Overall, hydrogen is a promising solution to completing the transition to 100% renewable power, but not without obstacles. What’s crystal clear, though, is that this is a market to watch. With the expansion of supportive policies, hydrogen offers a possible solution to many of the most important challenges in completing the transition to 100% renewable power.