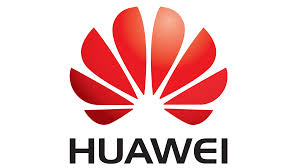 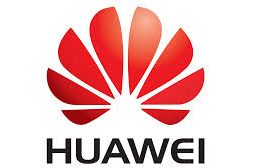 On August 7, 2020, the Guangzhou Intellectual Property Court made a ruling that SolarEdge has infringed Huawei’s patent on its inverter products manufactured and exported from its Chinese foundry Jabil Circuit (Guangzhou) Limited along with its two subsidiaries in China. The court ordered SolarEdge to immediately stop the infringing activities, and compensate Huawei for 10 million RMB. This court case is among 3 infringement lawsuits against SolarEdge which were initiated by Huawei at Guangzhou Intellectual Property Court in May 2019, and the other two cases are still under trial.

In fact, the patent dispute between the two parties started as early as 2018. In June 2018, SolarEdge first filed an infringement lawsuit against Huawei on its three patents for residential inverters and optimizers. In November 2019, the Court of Mannheim, Germany and the European Patent Office heard the above patent cases respectively. The German court ruled in favor of Huawei for one of the patents, and postponed the trial for the other patent due to insufficient evidence against Huawei. Subsequently, the European Patent Office also withdrew the validity of SolarEdge patents related to inverter multi-level topology.

In May of the same year, Huawei discovered that SolarEdge’s foundry in China was suspected of infringing its patents. Huawei decided to file against SolarEdge over three patents infringement lawsuits at the Guangzhou Intellectual Property Court of China and obtained the case. This latest court ruling was Huawei’s another win over its patent disputes with SolarEdge, following the European Patent Office and the German court all ruled that Huawei did not infringe any patent from SolarEdge.