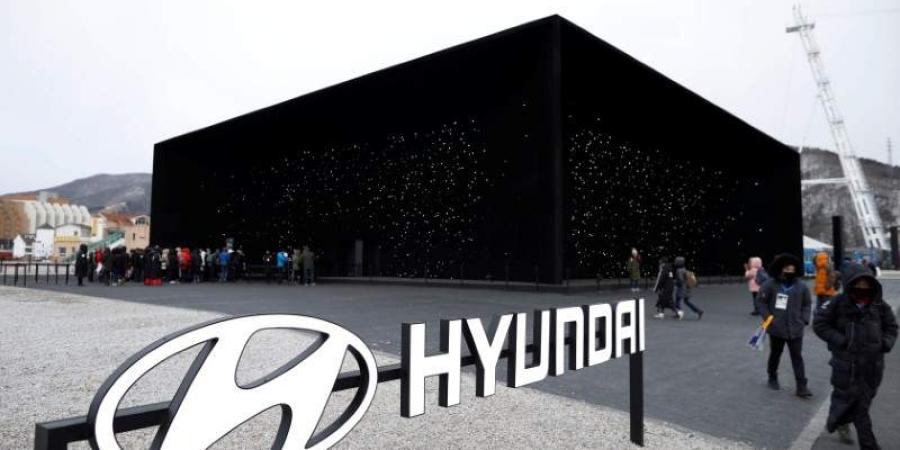 HMIL MD and CEO SS Kim said the auto industry would not be impacted much even with vehicle prices going up due to adoption of new regulatory mechanisms.

The company, whose market share has increased by 1 per cent this year despite a 7 per cent de-growth in overall volume, is also gearing up to cater to diesel vehicle demand with main rival Maruti Suzuki India walking out of the segment.

“Last year (2019-20) has been a very challenging period not only for us but for the entire industry. We witnessed a de-growth despite launching products like Venue and Kona. Our annual volume de-grew by 7 per cent last year, but still our situation was better than the industry,” HMIL MD and CEO SS Kim told PTI.

Kim said the auto industry would not be impacted much even with vehicle prices going up due to adoption of new regulatory mechanisms.

“From price perspective, due to change in regulations, cost will increase and it will have some negative impact on the demand.

But at the same time, there will be customers who would like to opt for new technology and would help in increase in sales as well,” he noted.

When asked about the entry of Chinese automakers in the country and its impact on established players like HMIL, Kim said, “The difference between us and them is that while they are bringing their existing products, we have been developing products specifically for the Indian market.”

“We have developed products like Venue keeping in mind Indian customer. We make products after understanding the unique requirements of customers here. That is the main difference. Besides, we are present here for over two decades now and have established a wide sales network,” he added.

Besides SAIC-owned MG Motor, which is already established in the country, few other Chinese automakers like Great Wall Motor Company and First Automotive Works (FAW) are likely to announce their entry into Indian auto market in the upcoming Auto Expo.

When asked to comment on increase in competition in the electric vehicle (EV) segment with the entry of Chinese companies, Kim said that HMIL has globally accepted products which could be introduced in the country.

“The Chinese OEMs sell most of their electric vehicle volume in China, but in our case we are selling in Europe, US and many other advanced markets. We can bring globally accepted EVs into the market and at the same time we are also developing mass-market EV especially for this market,” he added.

The mass-market EV will be developed according to the needs of the Indian customer, Kim noted, adding that the company has already initiated work on the project.

HMIL has already sold 300 units of Kona Electric and has also received additional bookings for 400 units, he said.

Besides, the company would continue to offer diesel vehicles as there would be much bigger demand for such vehicles after Maruti Suzuki getting out of the equation, Kim said.

The company would try “not to surprise” customers with pricing for BS-VI diesel cars, he noted.

“Our R&D and procurement teams are working at ways to reduce cost as we would like to give affordable solution to the customers,” he said.