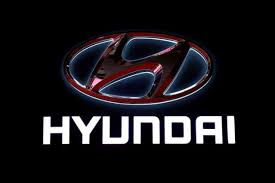 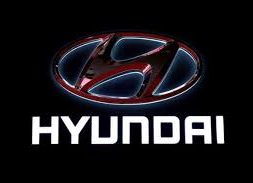 The plaintiffs want Hyundai to replace the entire battery pack – the most expensive part of the vehicle – of their Kona EVs, not just update the software, as the company’s recall provides

SEOUL : Hyundai Motor Co is being sued over a string of battery fires in its electric vehicles (EVs), just as General Motors Co recalls nearly 70,000 EVs with batteries from the same maker, LG Chem Ltd.

The owner of a Hyundai Kona EV, a South Korean civil servant who asked to be identified only by his surname Kim, is among some 200 people who lodged a class-action lawsuit against Hyundai last week, seeking compensation for what they say is the reduced value of their EVs and other losses, Kim and two lawyers representing them told Reuters.

The court filing is not a public record.