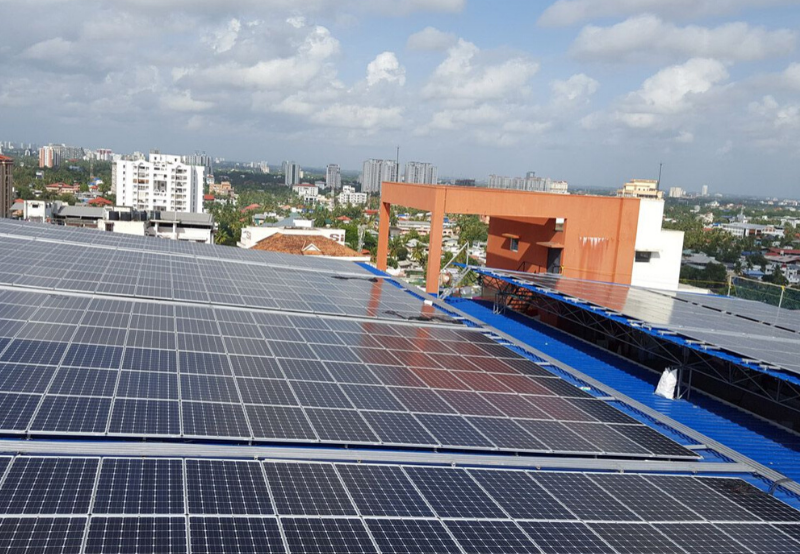 Indore: Indore Municipal Corporation (IMC) has got SEBI nod for its proposed Green Bond IPO, which is expected to be listed on National Stock Exchange (NSE) by end of this month, and has now started approaching investors for its promotion.

The Bonds are meant to raise funds to the tune of Rs 250 crore for setting up of a mega solar power plant at Jalood pumping station to help the civic body shift to green energy and reduce its power bill.

“We have received clearance from Securities and Exchange Board of India (SEBI) including the first and second draft and now, we have started approaching investors/bankers before listing the IPO on National Stock Exchange (NSE),” Indore Smart City Development Limited CEO Divyank Singh said.

State government has already given a conditional approval to IMC to generate Rs 250 crore by listing an IPO of Green Bond at NSE.

IMC plans to set up the solar plant with 60-megawatt AC/67 DC capacity at Jalood pumping station to replace the traditional mode of electricity supply. The entire project costs around Rs 305 crore and of this, the state government has already given permission to raise Rs 250 crore through Green Bond on three conditions — approval from IMC Council (which has already been received), to follow MP finance department’s instructions and guideline to invite open bids and adopting complete transparency. Also, it would be civic body’s responsibility to repay entire loan (including the interest) and not of the state government.

The IPO of Green Bond will be first of its kind for any civic body in the country. IMC will receive funding of Rs 42 crore from Union Ministry of New & Renewable Energy for the project, senior IMC officials said, adding the remaining amount of Rs 305 crore project is adjustment of interest amount i.e. around Rs 20 crore that would be paid in instalments.

“All remaining work including meetings with the investors are underway while IMC is expected to release the bond by end of this month,” IMC Commissioner Pratibha Pal said.