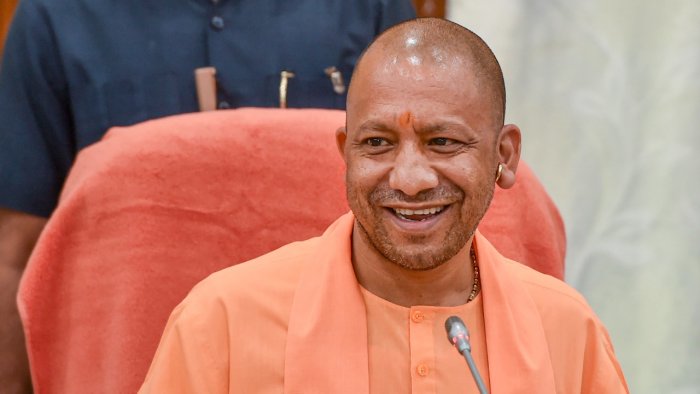 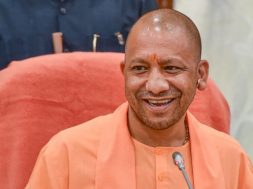 Gautam Buddh Nagar, which includes industrial cities of Noida and Greater Noida, has received investment proposals worth Rs 5.86 lakh crore since the announcement of Uttar Pradesh Global Investors Summit in November 2022, according to district officials.

The UP Global Investors Summit is scheduled from February 10 in Lucknow and the state government, led by Chief Minister Yogi Adityanath, has set a target of Rs 17 lakh crore investments through the ambitious drive.

In the run-up to the GIS, Adityanath had also instructed state officials to hold investment summits at district-level in each of the 75 districts of the state, while road shows are being held in other states and foreign countries as well to attract investments.

“The district-level investor summit in Gautam Buddh Nagar was held on January 20 during which investment proposals worth Rs 11,502 crore from around 250 investors were received,” Deputy Commissioner (Industries) Gautam Buddh Nagar Anil Kumar said.

Gautam Buddh Nagar adjoining Delhi in western Uttar Pradesh has often been dubbed as the financial capital of the state and it is show window to the world, owing to the presence of a large number of factories, industries and private firms.