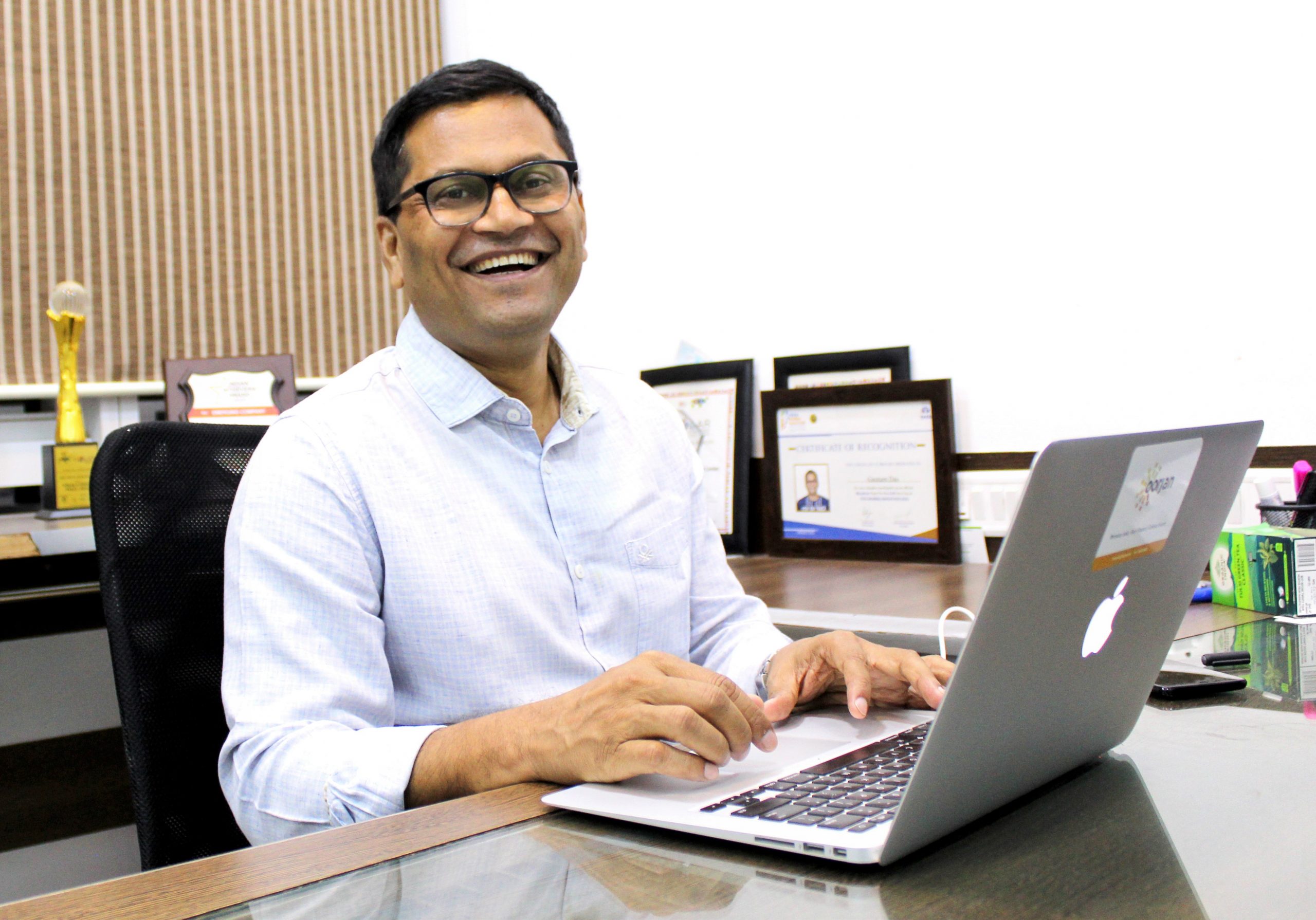 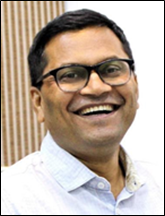 The Author is the Co-Founder & CEO of Oorjan Cleantech (https://www.oorjan.com) is one of the leading innovative and fastest growing technology and finance enabled distributed solar energy company for rooftop solar in India.

India aims to develop the world’s largest clean energy program by 2022, with 175 GW of renewable energy capacity and 100 GW of solar power. By 2030, the country’s power demand will be 817 GW, with more than half of that coming from clean energy and 280 GW coming from solar energy alone.

One of the key selling features that have helped solar power become the world’s fastest-growing energy source is cost reduction, which has just encountered a snag due to recent increases in solar module pricing. Solar module prices have increased by 18% since the beginning of 2021, after plummeting by 90% over the previous decade.

The value of projects awarded in the last six to nine months will be impacted by a rise in solar photovoltaic (PV) module prices. The government intends to impose a 40 percent basic customs duty (BCD) on solar modules and a 25 percent BCD on solar cells beginning April 1, 2022. This is one of the first stages toward the capacity secured by developers through the procurement process over the last six to nine months at rates ranging mostly between Rs. 2.00 and 2.25 per unit, with units scheduled to be commissioned over the following 12 to 15 months.

The price increase is mostly due to a significant increase in the price of polysilicon, a vital input for cell and module manufacturing. Metal prices have recently increased, putting increasing pressure on the overall capital cost of solar generating installations. Chinese module manufacturers have recently hiked their costs by more than a fifth and begun cancelling contracts to provide equipment. 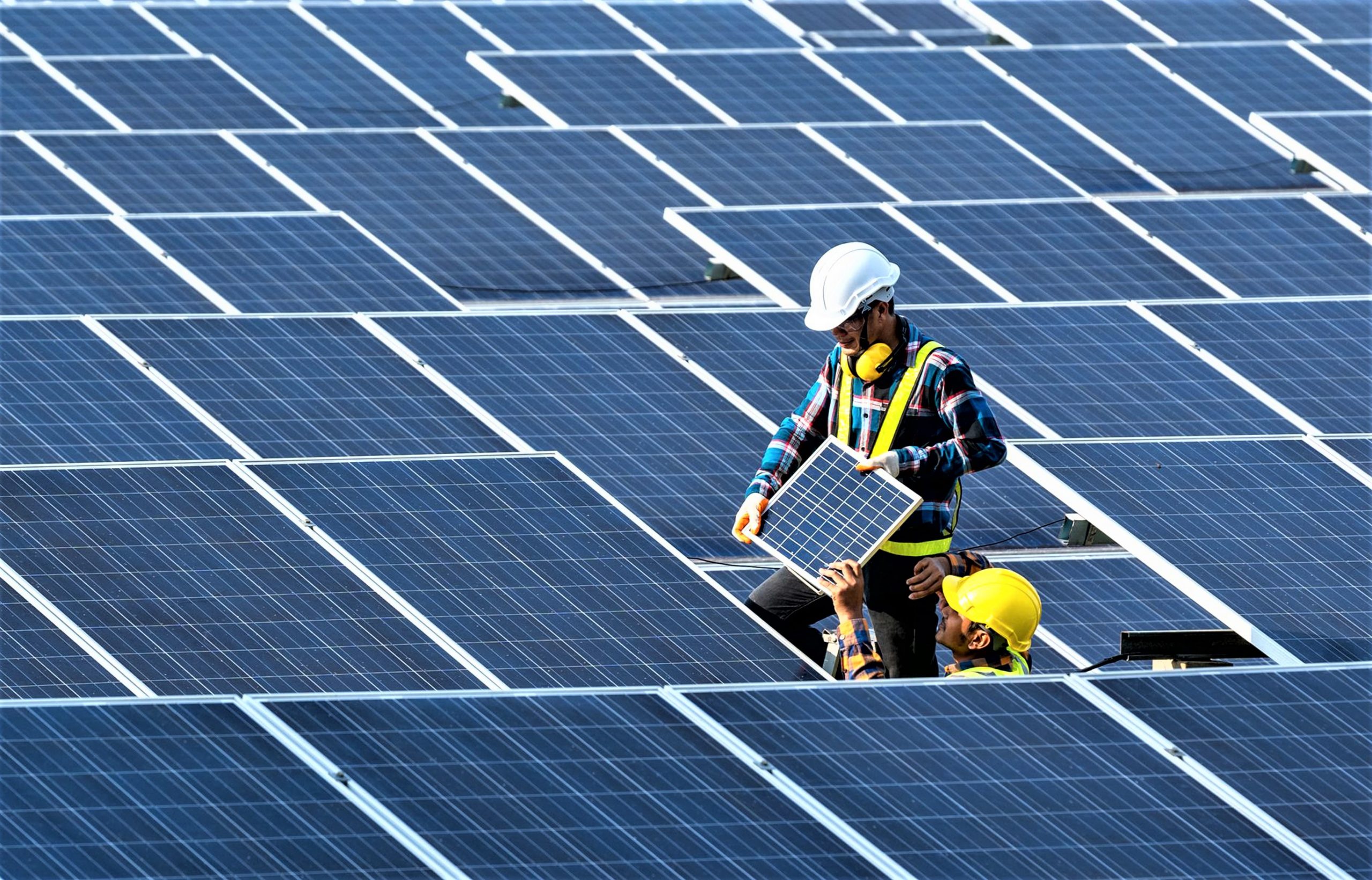 For the majority of solar power projects in India, imports are heavily reliant on PV modules, therefore if the price of PV modules continues to rise, it will be a near-term headwind. It has a significant influence on solar projects in two ways: it delays them past their deadlines and slows the uptake of solar power, precisely as numerous major economies have begun to recognize the role of solar power in reducing climate change.

PV module components account for roughly 50-55 percent of the total project cost, therefore a sustained increase in module prices of about 4-5 percent per watt will have a 12-14 basis point impact on project developers’ debt service coverage criteria. The tariff increase needed to counterbalance such a module price rise is expected to be around 20-22 paise per unit. The impact on the imported PV modules is expected to raise the overall bid tariff for the upcoming auctions by around 55-60 paise/unit. After accounting for the dual impact, the solar bid tariff is projected to remain below Rs. 3/unit. 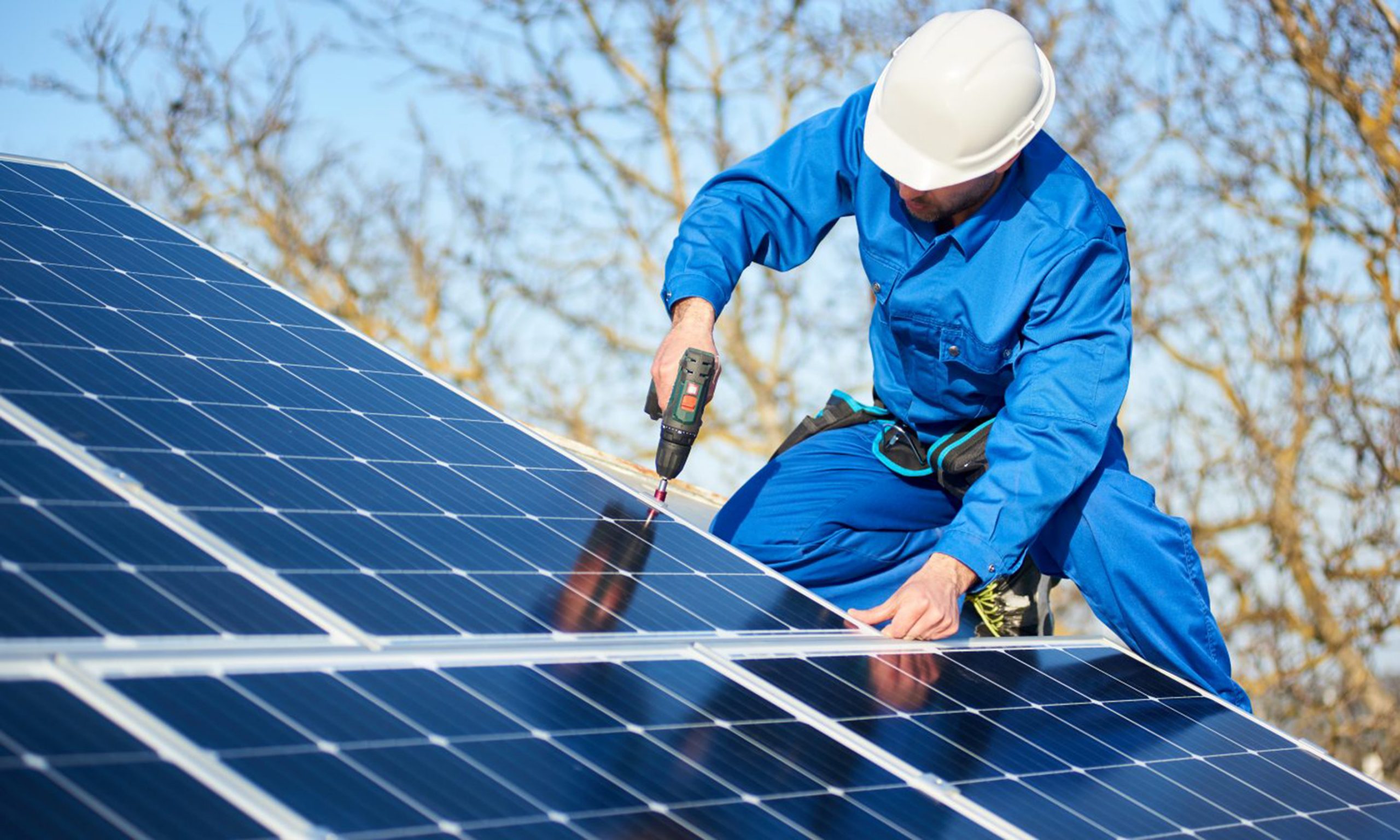 As the notification for cells and modules takes effect in April 2022, both module price behaviour and the fulfillment of supply contracts by Chinese module Original Equipment Manufacturer (OEMs) will continue to be important factors for solar power providers.

The considerable ambiguity surrounding the deadlines for the inclusion of Chinese module providers on the Approved List of Models and Manufacturers (ALMM) may have an impact on the solar power sector’s incremental bidding activity. The cost of solar panels has risen, and investment returns may suffer as a result. This sharp surge in prices has alarmed developers who have won projects that have yet to be commissioned, as 85-90 percent of solar modules used in India are imported from China.

Modules account for a huge percent of the project’s total cost, and since Independent power providers (IPPs) have lower margins in the Indian solar energy sector, and even a small increase in module pricing will put them under more strain. For projects that have already signed a power purchase agreement, the increase in module costs has an influence on the Internal Rate of Return (IRR) (PPA).

Unless the customer is willing to pay a higher electricity tariff, large-scale projects that have yet to negotiate price agreements (PPAs) with utilities may be delayed. The polysilicon shortfall is expected to last at least through the first half of 2022. Other raw material prices, such as silver and glass, are also on the rise, so it will affect the entire ecosystem.

The viability of all the projects will be a major concern. 50% of projects will be able to keep themselves viable depending on the number of days they get to work after the delivery of panels. Large project developers are finding it difficult to maintain their projects profitable after buying panels in the final phase of development, i.e. 10-12 months after signing the PPA. The significant rise in steel prices, as well as the uncertainty surrounding safeguard duty, have contributed to their misery.

The recently established Production Linked Incentive (PLI) scheme would improve solar panel availability in India, stabilizing project costs in the future. DISCOMs are experiencing financial difficulties, and tariff changes are sporadic and insufficient. As a result, most private players cannot rely on and power markets alone to stay profitable. They have to rely on repeated injections of liquidity through schemes like UDAY (Ujwal DISCOM Assurance Yojana) and entities like Power Finance Corporation Ltd (PFC). Because it’s impossible to forecast where the next subsidy will come from, scale and sprawl develop.

Large corporations integrate vertically to ensure that they are one of the beneficiaries of any subsidies that are implemented. They can utilize it to keep the rest of your power business afloat as long as some arm of the Indian government is paying the solar energy businesses or injecting liquidity.