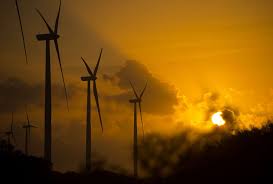 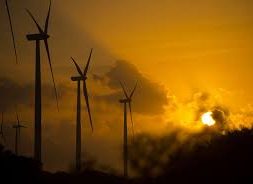 Less than a year after the U.S. wind industry swore off federal tax credits, its top lobbyist wants another go at the incentive that helped it become the cheapest source of new energy in much of the world.

The tax credits are now needed for the industry to maintain its cost advantage against competing sources such as solar and natural gas plants. That’s because President Donald Trump’s import tariffs on steel and other wind-farm components have raised costs by as much as 28%, said Tom Kiernan, chief executive officer of the Washington-based American Wind Energy Association.

Kiernan said at a conference in New York that he will lobby for the investment tax credit for both onshore and offshore wind to ‘‘have parity’’ with the U.S. solar industry.

“I was surprised,” Rachel Shifman, an analyst at BloombergNEF, said in an interview. “The sentiment I’ve heard is that they were ready to be done with it and finance projects the way the rest of the world does.”