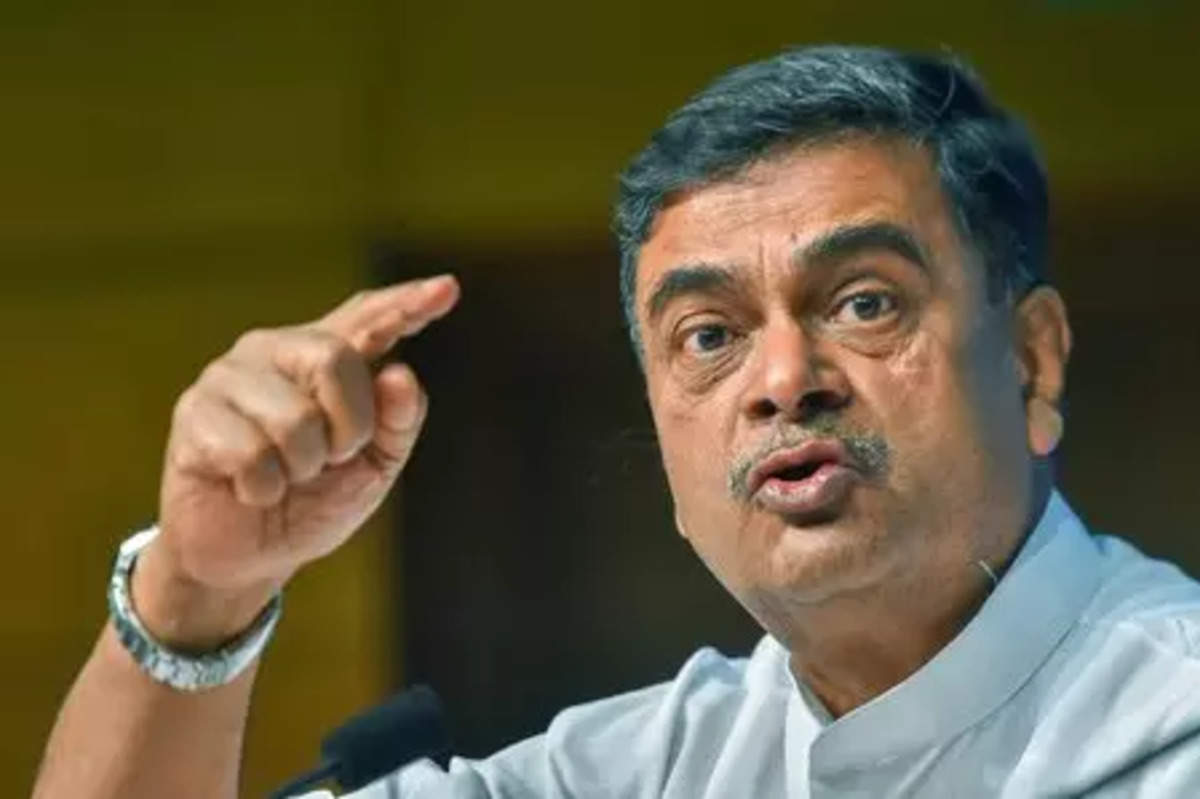 New Delhi : India has achieved emission reduction of 28 per cent over 2005 levels, against the target of 35 per cent by 2030 committed in its Nationally Determined Contributions, power and renewable energy minister R K Singh said on Tuesday.

This makes India among one of the few countries globally which has kept to its Paris Climate Change commitments along with an exponential increase in renewable energy capacity, Singh said at an virtual event organised by the International Solar Alliance and the ministry.

“Considering the pace of development in the energy sector, India is determined to not only achieve, but to exceed its NDC commitments well within the committed time frame,” he said at the ‘India-ISA Energy Transition Dialogue 2021’.

He said that the key is to allow the regulatory and policy support to keep the sector afloat till the supply-side strengthens, technology develops, and competitive market takes root resulting in a fall in prices, and the industry becomes self-sustainable.

“It is anticipated that by 2050, 80-85 per cent of India’s overall power capacity will come from renewables,” he added.

India has already touched 200 GW of peak demand. The demand had crossed what it was during the pre-COVID time and it is expected that electricity demand will continue to rise.

Singh said that this gives the space for adding more renewable capacity, but it will call for power system flexibility and introduction of various storage technologies.

While 100 GW of RE capacity has been installed and operationalized, 50 GW of additional capacity is under installation and another 27 GW is under tendering process.

“As on 31 July 2021, 38.5 per cent of India’s installed power generation capacity is based on clean renewable energy sources and with this pace we will reach the target of 40 per cent by 2023,” Singh added.