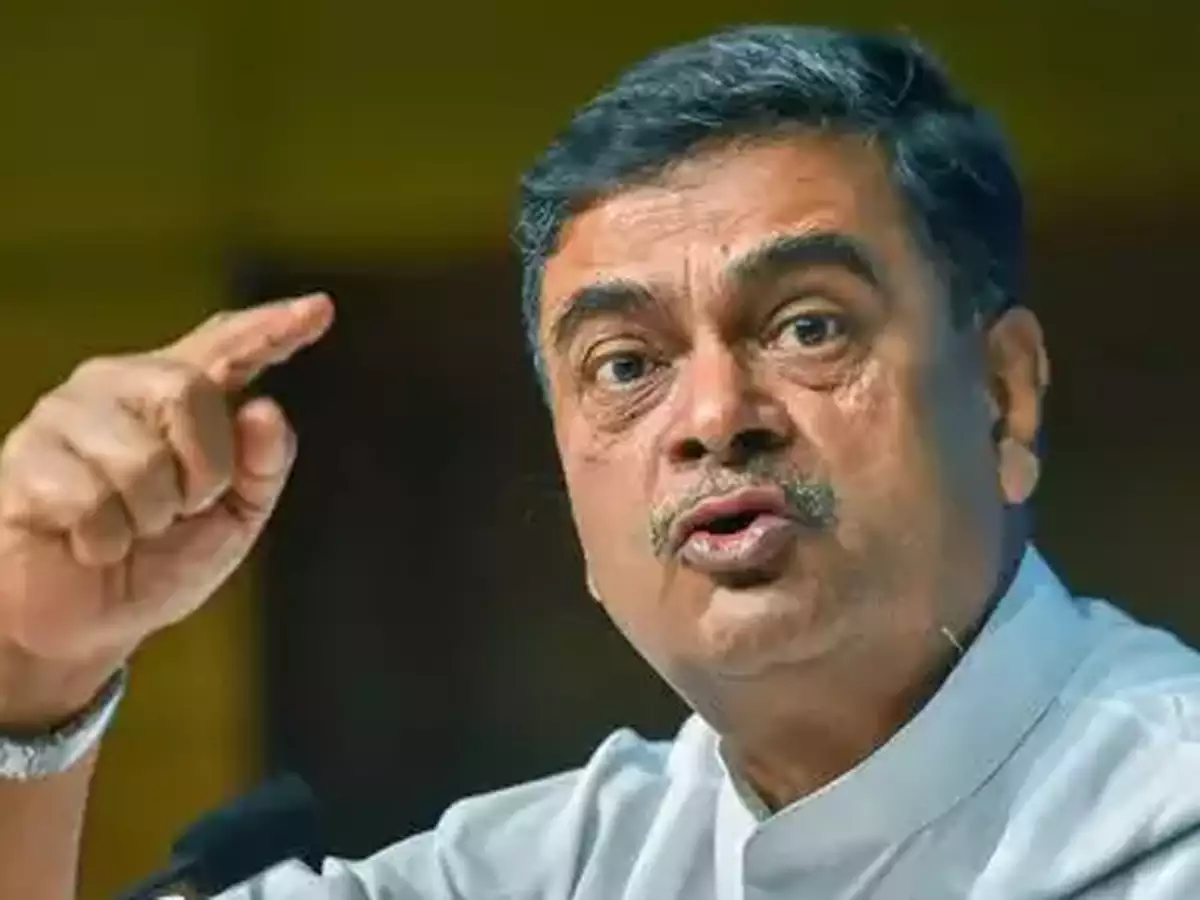 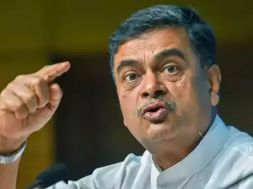 The delegation led by Singh pointed out that India was the only major economy whose energy transition was consonant with a sub two-degree rise in temperature.

According to a statement, the delegation led by Singh pointed out that India was the only major economy whose energy transition was consonant with a sub two-degree rise in temperature.

The US side appreciated the progress made by India in the energy transition and expressed its desire to join India in this endeavour.

Both sides stressed that reducing the growth of greenhouse gases was the foremost challenge before mankind and declared their commitment to leaving a better future for future generations.

India and the US also agreed for mutual cooperation in energy storage, carbon capture and storage, green hydrogen and other innovations in respect of energy transition, while emphasising that the Indo-American Partnership on energy and climate will be an example for other countries on climate action, according to the statement.

During the discussions, the Indian side pointed out that the country was well ahead of its Nationally Determined Contribution (NDC) targets. India had pledged that by 2030, about 40 per cent of its established power generation will be from non-fossil fuel sources and it has already reached 38.5 per cent.

The Indian side also pointed out that its pace of energy transition is “unparalleled” and its rate of growth of renewable energy capacity is one of the fastest in the world.

Kerry is on a four-day visit to India. His visit will focus on consultations on increasing climate ambitions ahead of US President Joe Biden’s Leaders Summit on Climate.

Biden has invited 40 world leaders, including Prime Minister Modi, for a virtual leaders’ summit on climate scheduled later this month.