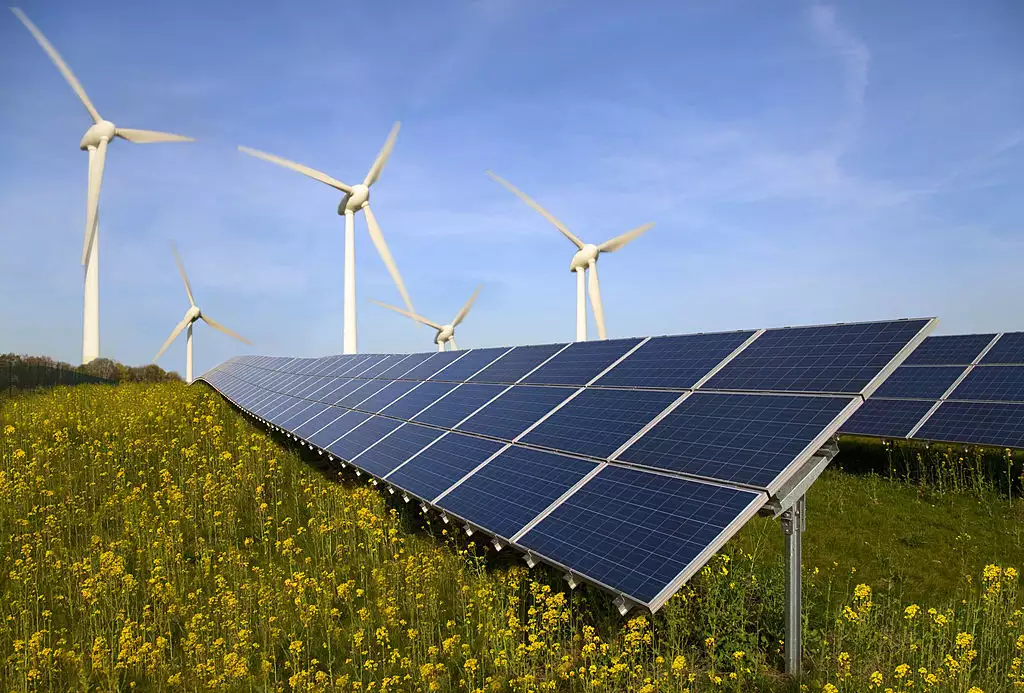 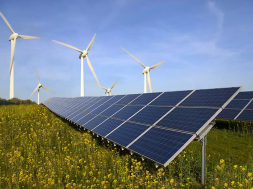 According to the report, the MNRE has continuously failed to achieve its yearly physical targets.

New Delhi: A parliamentary panel has asked the Ministry of New and Renewable Energy (MNRE) to monitor working of the implementing agencies on a real-time basis and aid them help achieve a target of having 175 gigawatts (GW) of renewable energy capacity by 2022.

The panel’s comments assume significance in view of India’s ambitious target of having 175 GW of renewable energy 2022.

“The ministry (MNRE) should ensure continuous real-time monitoring of the working of the implementing agencies, support them vigorously in sorting out the glitches and take corrective action…so that the physical targets set for the FY22 under various heads of the grant are successfully achieved,” the Parliamentary Standing Committee on Energy said in a report tabled in Parliament on Monday.

According to the report, the MNRE has continuously failed to achieve its yearly physical targets.

There was a shortfall of about 45 per cent and 26 per cent during these years, it noted.

The committee feels that with continuous non-achievement of the assigned yearly physical targets, the ministry may find it difficult to achieve 175 GW by 2022, it also said.

Against such gross under-achievement, the committee expect the ministry to significantly improve its target fulfillment in the financial year 2021-22.

It observed that as on January 31, 2021, cumulative 92.54 GW of renewable energy capacity has been installed which is a little more than 50 per cent of the target. It means the remaining 82.46 GW capacity has to be installed in just one and a half year with gainful utilisation of funds, it noted.

However, it stated that the past trends reflect that the ministry has not been able to fully utilise its budgetary allocations during the previous years.

In such a situation, the committee is apprehensive that any laxity on the part of the ministry in achieving the assigned target may amount to reneging on commitment, it stated.

The panel recommend that the ministry should not only scientifically plan the expenditure of their allocated budget but also take up the work on a mission mode so that the target of 175 GW is successfully achieved by the year 2022.

In a separate report of the panel on the power ministry tabled in Parliament on Monday, it has asked the ministry to be more serious about the threat of cybersecurity in view of switching to smart grid and smart metre gradually.

“Since the country has decided to go ahead with the smart grid and smart metering technologies in a big way, the committee is of the view that such issues could wreak havoc in the energy sector, if we are not prepared with a foolproof plan to timely avert them,” it stated.

The report added that as the committee believes that the matter of cybersecurity of the power system is critical, it would recommend that the ministry must take this issue more seriously and formulate effective and adequate safeguards in this regard.