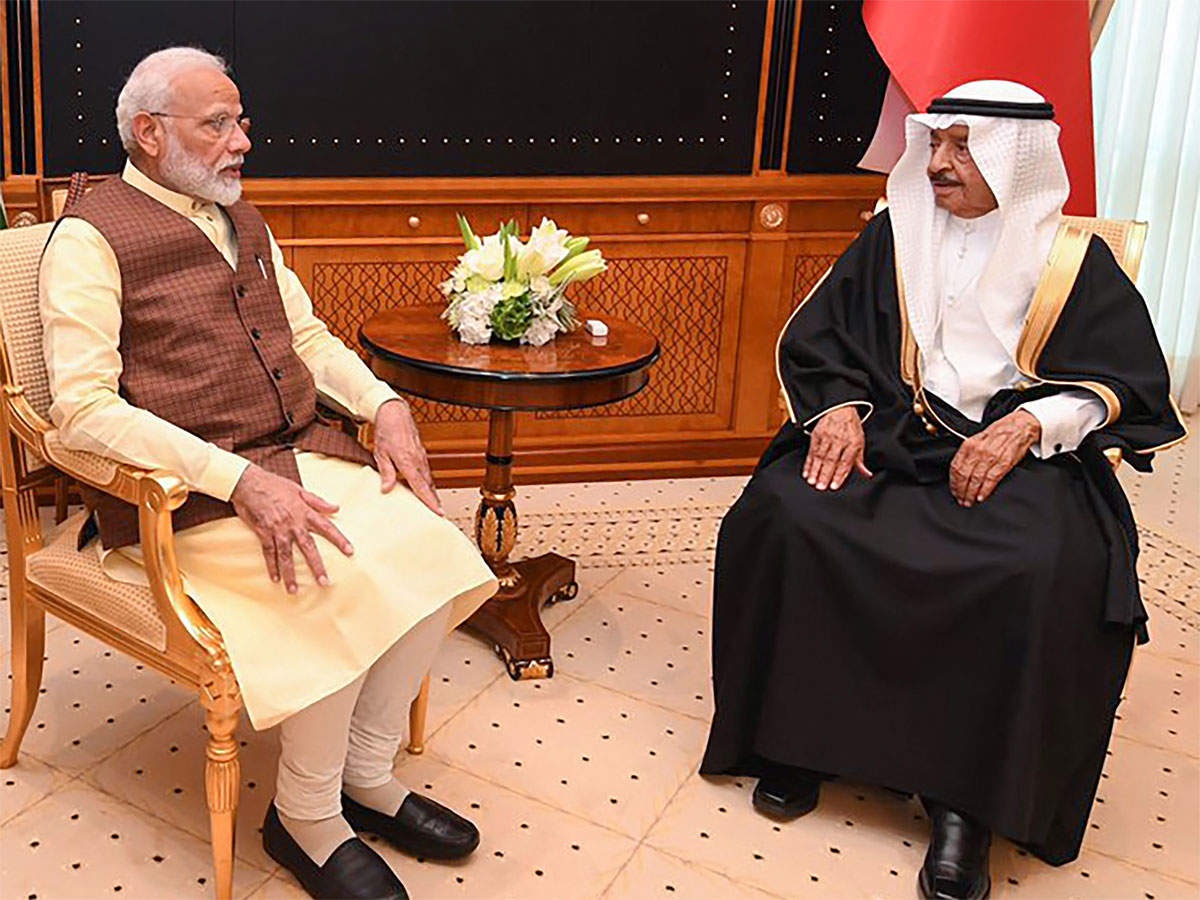 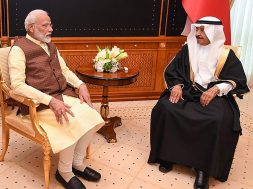 ISRO and Bahrain’s National Space Science Agency agreed to collaborate in the area of space technology.

MANAMA: India and Bahrain on Saturday agreed to collaborate in the areas of space technology, solar energy and culture exchange as Prime Minister Narendra Modi held comprehensive talks with his Bahraini counterpart Prince Khalifa Bin Salman Al Khalifa to give a major boost to the entire spectrum of bilateral relations.

Modi, the first Indian prime minister to visit Bahrain, and Prince Khalifa after the delegation-level talks witnessed the exchange of MoUs in the areas of culture, space, collaboration with International Solar Alliance (ISA).

The two sides agreed on collaboration of the kingdom with International Solar Alliance (ISA).

The ISA, launched in 2015 by Prime Minister Modi and then French President Francois Hollande at the UN Climate Change Conference in Paris, is a major global initiative for contributing to the implementation of the Paris Climate Agreement through rapid and massive deployment of solar energy.

“Honoured to have met HH Prince Khalifa Bin Salman Al Khalifa, Prime Minister of the Kingdom of Bahrain. Our talks were comprehensive and included a wide range of subjects concerning India-Bahrain relations,” Prime Minister Modi tweeted after the talks.

Both leaders expressed their commitment to give a boost to the entire spectrum of bilateral relations.

Before the talks, Modi was extended a ceremonial welcome at Al Gudaibiya Palace here.

Modi, was received by Prince Khalifa at the airport.

Modi, who is on the third leg of his three-nation tour to France, UAE and Bahrain, will also hold talks with King Hamad bin Isa Al Khalifa. On Sunday, he will witness the formal beginning of the re-development of the temple of Shreenathji — the oldest in the Gulf region.