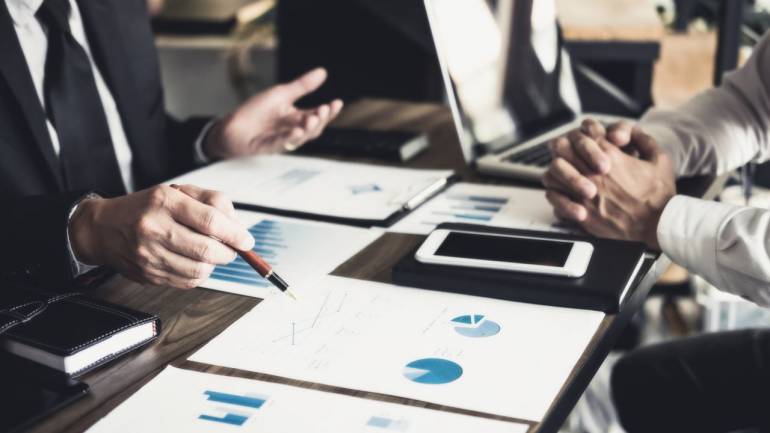 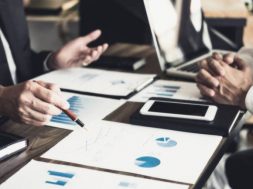 Wealth and state pension funds are expanding their horizons to private markets, to complement an existing focus on stocks and bonds.

Sovereign wealth funds are piling into India, buying stakes in everything from airports to renewable energy, attracted by political stability, a growing middle class and reforms making it more enticing for foreigners to invest.

Wealth and state pension funds are expanding their horizons to private markets, to complement an existing focus on stocks and bonds.

“Almost every jurisdiction in the western world is raising the bar for entry for foreign investors but in India it’s the other way round. There’s also the attraction of the demographics and a lot of assets that sovereign funds like, such as infrastructure, where there’s a huge appetite for foreign funding.”

Foreign institutional investor flows into Indian equities are $11 billion year-to-date, surpassing the total annual tally in each of the four previous years and setting 2019 on course for the highest annual inflows since 2012. India’s benchmark BSE Sensex has soared nearly 10% year-to-date.

The attention sovereign funds are giving India is like that they have paid to China, now clouded by a trade war with the United States, said a banker specialising in institutional investors. In the public markets, funds were focused on public equity and fixed income, he said. In the private market, momentum is also building.

Private equity deal activity in India surged to $19 billion in 2018, the highest level in at least a decade, according to PitchBook data. Sovereign wealth funds and pension funds participated in about two-thirds of that amount.

India is widening its use of solar and wind energy to help reduce its reliance on fossil fuels.

Another wealth fund is in talks on an infrastructure investment, while Canadian pension funds are seeking similar deals, said a source familiar with the matter.

Canada Pension Plan Investment Board and GIC earlier this year participated in a $145.8 million buyout of Oakridge International School, an operator of schools in India.

ADIA, the world’s third-biggest sovereign wealth fund, which has been investing in Indian equities and fixed income for years, has broadened its focus to include asset classes such as infrastructure, real estate and private equities, said people familiar with ADIA’s thinking.

Its increased interest in India is driven by the country’s strong growth potential, positive demographics and continued economic development, the people said. More than half of India’s 1.3 billion population is aged under 25.

The push comes as India and the United Arab Emirates seek to strengthen economic and trade ties.

Indian-based fund managers were from this year licensed to manage foreigners’ portfolio holdings in the country, where previously such assets had to be managed outside India.

“This could be looked back on as an inflection point in the growth of the Indian fund management business,” said Khemka, one of four fund managers to gain such an approval so far. Institutional names, including sovereign wealth funds and pension funds, account for around two-thirds of his clients.

The investment was seen as an effort to launch a secondary market in India’s mountain of distressed debt and help ease the burden on local banks.

But some say more reforms are needed.

A source close to several wealth and pension funds said many would like to see the government further overhaul tax rules, building upon a new goods and services tax that is credited with helping cut red tape, and undertake land and labour reforms.