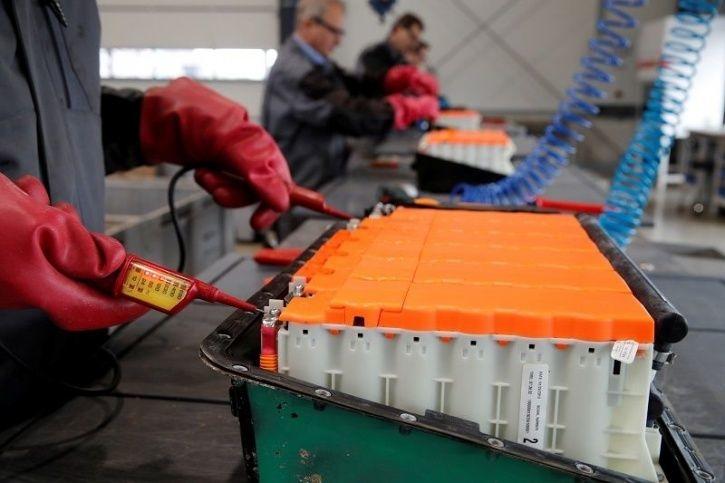 India Is Set To Get Its Own Lithium-Ion Battery Production, Thanks To BHEL’s Upcoming Joint Venture 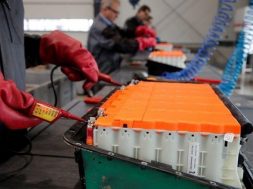 India Is Set To Get Its Own Lithium-Ion Battery Production, Thanks To BHEL’s Upcoming Joint Venture

India has been importing 100 per cent of its Lithium-ion batteries for the electric vehicles (EVs) till now. That is soon set to change, however, if Heavy Industries minister Anant Geete’s recent statement is to be believed. According to the minister, public sector electric equipment maker Bharat Heavy Electricals Limited (BHEL) is soon set to come up with a joint venture with a US-based firm to manufacture lithium ion batteries within the country.

And BHEL will not be taking too long to initiate this. Geete confirmed that “efforts are on towards manufacturing them in India within the next one year.” As and when in place, the homegrown manufacturing will drastically bring down the dependence upon China for these lithium-ion batteries.

Earlier this month, the Department of Heavy Industries had suggested a reduction in the customs duty on parts of EVs to the finance ministry. The decision on this is still awaited though. As of now, 28 percent basic customs duty is applied on parts including metals and plastics. To change this, the department proposed a proper definition for completely knocked down (CKDs) and semi knocked down (SKDs) kits for EVs along with a corresponding tax structure.

Simultaneously, even the power ministry recently announced its final guidelines and standards for EV charging infrastructure, assigning priority access to electricity from power utilities for those owning electric cars and scooters.

With such a 360 degree effort from various departments of the government and the automotive players announcing a host of EVs for the country’s market, India’s move towards electric vehicles seems to be on a boost for now and if everything goes as planned, a considerable adoption of EVs might be seen in the next couple of years.