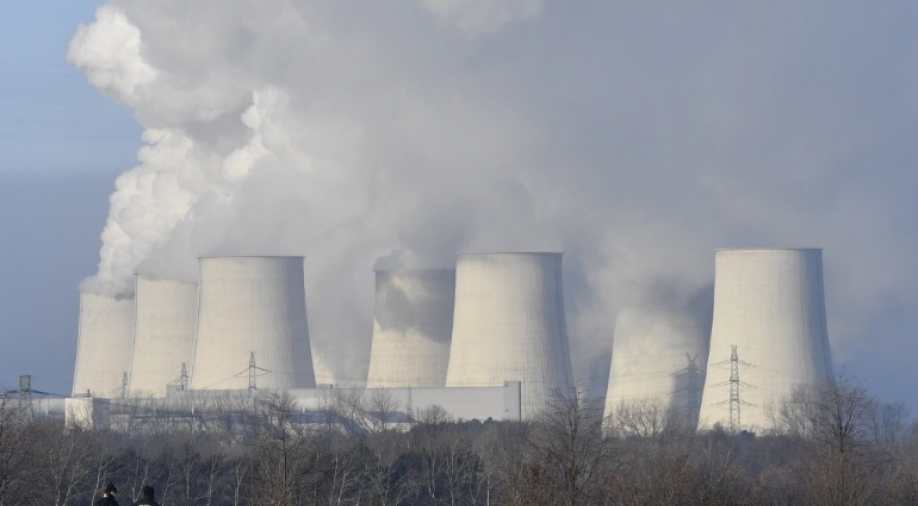 Efforts made by India to tackle and control climate change finally have been put into action with the country scoring 66.02 points on the scale.

The highest-ranking country was Sweden at number four, clocking in 75.77 points, followed by Denmark scoring 71.14 points, and Morocco with 70.63 points.

The first three positions were left empty as according to the scale ”no country is doing enough to prevent dangerous climate change”.

The worst performing countries are the United States at number 61 with a score of 18.60. Other countries with dismal improvements include Saudi Arabia (22.03 points), Chinese Taipei (23.33 points), and the Islamic Republic of Iran (28.41 points).

In terms of greenhouse gas emissions, Sweden performed the best while the US showed the least improvement.

Renewable energy was best employed by Sweden and Denmark while Iran, Malaysia, and Russia display the least growth in this arena.

In the context of energy use, Malta, Morocco, and Ukraine exhibited positive results, while Korea, Saudi Arabia, and Canada showed the least improvement.

Furthermore, climate policy, which has recently been pushed as the key signifier of positive climate action witnessed the best performance from Denmark and the least effort from United States.

The CCPI was designed by a German environmental and development organisation called Germanwatch EV. The aim is to enhance transparency in international climate politics.