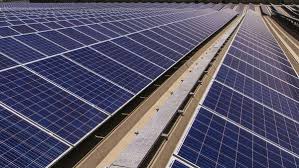 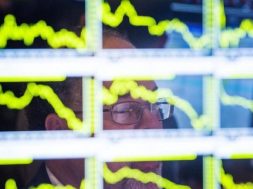 Indian PV module manufacturers lack competitiveness because of higher prices and lower capacity utilisation compared to China, according to a new report by the Council on Energy, Environment and Water, a New Delhi-based think tank.

If India is to scale up its solar manufacturing capacities, it should start the manufacturing process from processing of quartz and scale up capabilities to produce solar glass, junction box and other components, the report said.

“Reduced reliance on imported products will make the sector self-sufficient, competitive, and resilient to supply chain disruptions,” the report said. “Apart from increasing India’s energy security, the domestic solar manufacturing industry would also help in the creation of jobs and growth of the economy.”

Ever since India launched the National Solar Mission in 2010, the focus has been squarely on project development to meet the government’s aim of installing 100 GW of solar power capacity by 2022. The Indian solar sector relied heavily on imports, mainly from China, to reach this objective.

However, the Indian government sought to boost domestic manufacturing in 2018 by imposing a safeguard duty of 25% on imported solar panels from China and Malaysia.

Worryingly, capacity addition in the solar sector has been slowing down. The installed solar capacity was some 35 GW on June 30 this year, way behind the target of 100 GW by 2022. The coronavirus pandemic has also severely affected the industry by disrupting supply chains.

Module, inverter and other material shipments have been delayed across the board, according to Bridge to India, a cleantech consultancy.

To counteract the impact of the Covid-19 outbreak, Indian Prime Minister Narendra Modi announced a policy of Atmanirbhar Bharat (Self-reliant India) in May 2020. In the solar sector, this implies a shift in focus to domestic manufacturing.

Indian companies are presently capable of producing 3 GW of solar PV cells and 10 GW of solar PV modules, according to the Ministry of New and Renewable Energy. The country does not yet produce polysilicon, wafers and ingots.

However, experts say that more policy action is required on this front. The CEEW report suggests that there has to be better visibility of a demand pipeline. It also says that it is necessary to develop an ecosystem by providing policy stability and continuity, quality infrastructure and a mature banking system.

India should set a national target of installing at least 50 GW of manufacturing capacity by 2030, CEEW said. It is also in favour of providing access to low-cost capital to Indian enterprises to scale up their polysilicon and wafer manufacturing facilities.

“Energy security is an important lever of India’s clean energy story, and the current political climate has brought the uncertainties of a highly import-dependent sector to the fore,” said Kanika Chawla, co-author of the report and director of CEEW Centre for Energy Finance. “However, investing in domestic manufacturing would not only create a more robust supply chain for solar capacity addition but also create jobs and domestic value at a time when our economy needs it the most.” 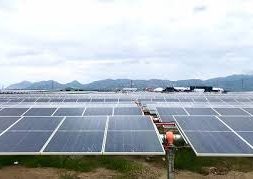