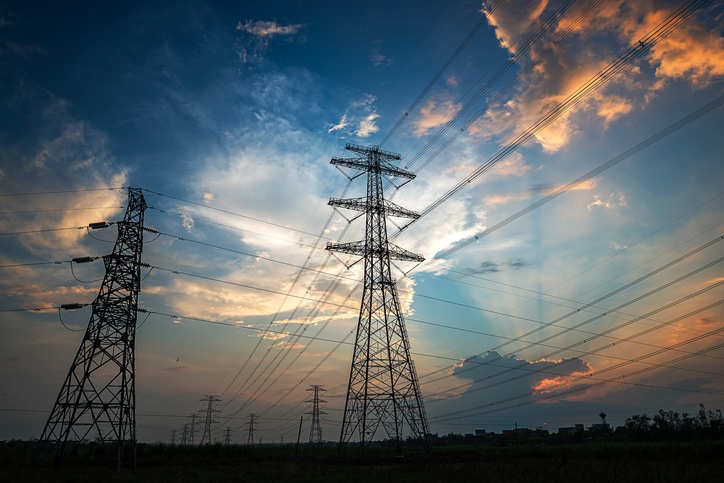 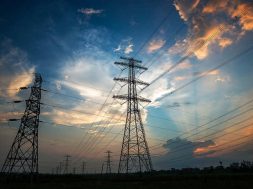 India has been increasingly advocating privatization of ailing distribution companies as government efforts since 2015 to revive the utilities failed to turn around the firms, known as discoms

India’s federal government will encourage inefficient state power utilities to seek privatization and other institutional reforms to turn around money-losing operations and ensure reliable supplies to consumers, according to the top bureaucrat in the federal power ministry.

States with electricity utilities that lose more than 15 per cent of revenue due to archaic networks, power theft and sloppy billing and collections would be pushed to seek private participation in their distribution network as part of the country’s planned second wave of power reforms, Power Secretary Sanjiv Nandan Sahai said in an interview in New Delhi.

India has been increasingly advocating privatization of ailing distribution companies as government efforts since 2015 to revive the utilities failed to turn around the firms, known as discoms. These utilities lose money by selling power below costs, often delaying payments to generators and depriving customers of reliable and affordable electricity.

The state governments will also need to do their part to ensure the companies can succeed, according to Sahai.

“There is enough private capital ready to invest in distribution, provided the states ensure a risk-free business,” he said. “States need to pay subsidies on time, government departments need to make timely payments of their electricity bills and political interference in operations needs to go.”

He said states can draw upon examples of cities of Mumbai, New Delhi and Kolkata, as well as some smaller towns, where private participation has led to reduction in revenue losses and more viable operations. In one of the most recent such moves, Tata Power Co. last year acquired one of the distribution utilities in the state of Odisha.

“We expect a substantial reduction in subsidy burden by bringing in private management of discoms,” said Bishnupada Sethi, principal secretary for energy in eastern state. “The new management is expected to bring down the losses and turn around the discoms. That will improve supplies to people, which is what the government wants.”

The next wave of reforms, which are still in the works, will follow an earlier set unveiled in 2015, which sought to bring down revenue losses to an average 15 per cent by March 2019. While they did decline, they were still at 18 per cent at the end of the year through March, with many states showing much bigger deficits. Combined net income losses in that year for the utilities that signed up for the plan surged 85 per cent from a year earlier to 280.4 billion rupees, after declining in the prior two years, according to the power ministry.