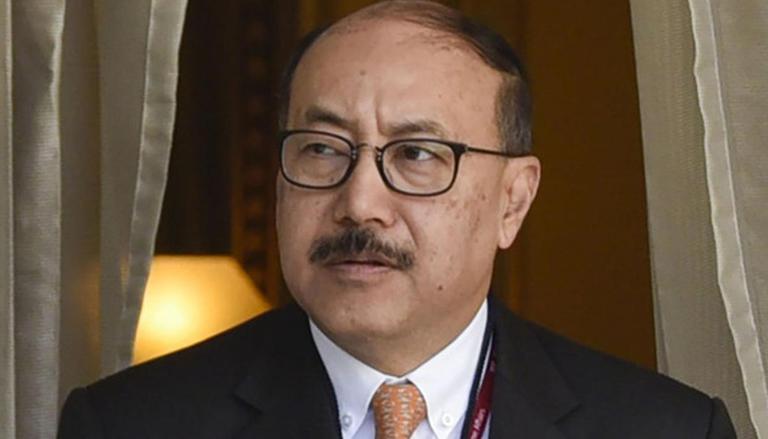 India To Join COP26 With ‘full Commitment’, Says It Has More Renewable Energy Since 2017

India To Join COP26 With ‘full Commitment’, Says It Has More Renewable Energy Since 2017

India has more renewable energy in its basket since 2017 for use and the nation is geared up to go to the upcoming COP26 with “full commitment,” said Shringla.

India has had more renewable energy in its basket since 2017 for use and the nation is geared up to go to the upcoming climate change conference or COP26 with “full commitment”, said Foreign Secretary Harsh Vardhan Shringla. While speaking at an event organised by the India Global Forum through video conference, Shringla said, “Since 2017, we have had more renewable energy in our basket; we intend to go in with a full commitment to COP26,” as per ANI.

Further, according to the tweets by the Forum, the Foreign Secretary has also hailed India’s vaccination drive at the event as the country has administered more than a billion COVID-19 vaccine doses. Additionally, he asserted that the ties between India and UK are getting enhanced in a range of areas. Shringla said, “Quantum leap is very relevant when you see what’s on the table in the UK-India partnership; people to people ties, health, defence & security across areas are all covered.”

‘We have fulfilled our NDCs & outperformed them’
Meanwhile, as per PTI, in the same event, Shringla informed that India will be eyeing promises on consistent and predictable climate finances to the UK-hosted COP26. While the government has confirmed that Prime Minister Narendra Modi will be attending the summit scheduled between 31 October and 12 November, Shringla has underlined how India’s climate action is meeting its Nationally Determined Contributions (NDCs) related to the United Nations (UN) agreement.Read More …