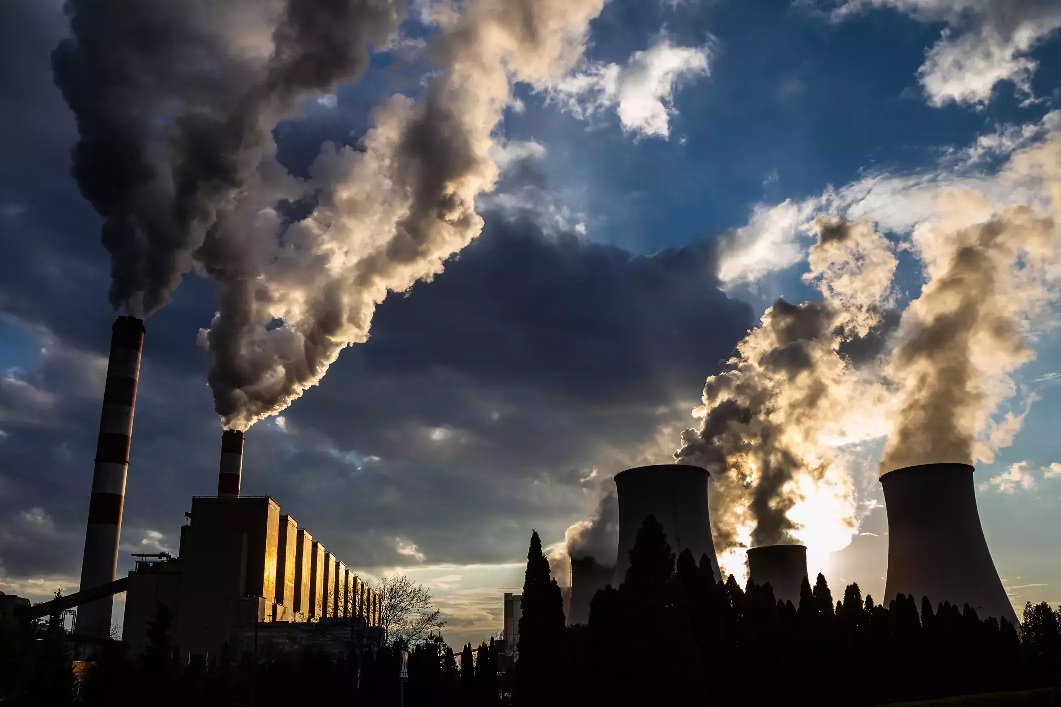 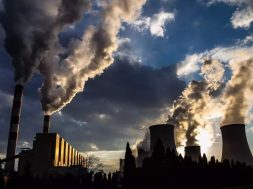 At COP21 in Paris, as part of its nationally determined contributions, New Delhi had committed to achieve 40 per cent of installed electricity capacity from non-fossil energy sources by 2030.

As the country moves more aggressively towards its decarbonization goals with the overall energy economy shifting towards greener fuels, a Wall Street brokerage has said this space will see a Capex of US$ 395 billion by 2030.

At COP21 in Paris, as part of its nationally determined contributions, New Delhi had committed to achieve 40 per cent of installed electricity capacity from non-fossil energy sources by 2030.

But the target was achieved well ahead of schedule in November 2021 with installed renewable energy capacity reaching 150.05 GW, and nuclear energy capacity at 6.78 GW, said the Union Ministry of New and Renewable Energy last month and reiterated its commitment to achieving 500 GW of installed electricity capacity from non-fossil fuel sources by 2030.

This brings total non-fossil fuels based installed energy capacity to 156.83 GW, or 40.1 per cent of the total installed capacity of 390.8 GW, in line with the government announced at the COP26 at Glasgow in November.

Addressing the media on Monday, Amish Shah, a research analyst at Bank of America Securities India, said the country now is aligned with large economies on decarbonisation efforts.

And this added focus will see the country incurring USD395 billion in Capex towards decarbonisation during the decade ending 2030.

He did not however disclose how much of this has already been invested.

Besides, increasing biofuel production, ramping up hydrogen supply and bringing in stringent decarbonisation regulations are also part of the government’s green energy move.

Efforts in this direction also include expanding rail freight capacity to ensure more goods are ferried by the railways, more metro rail projects by reducing diesel-powered public transport, improving technology at existing thermal plants, completing railway electrification, moving faster on the BSVI transition across the automobile industry, among others, the brokerage said.