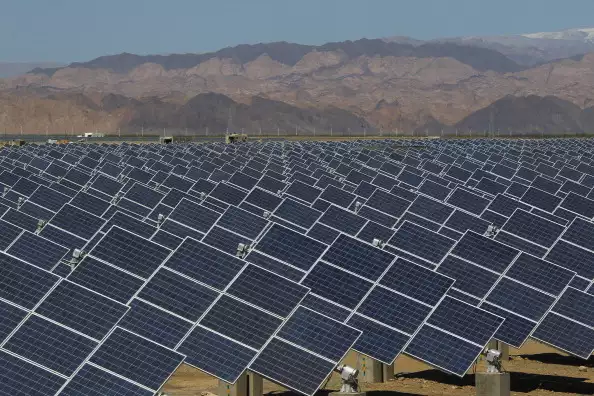 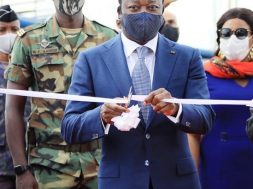 Some of members of the National Solar Energy Federation of India participated in the UPNEDA Phase-4 e-reverse auction bid held on February 11, 2020 and secured capacities to install solar projects in Uttar Pradesh.

While in the subject Request for Proposal, among other things it was specified that LOI was expected to be issued within 94 days of the e-reverse result. However, until date, the member have been struggling to receive the Letter of Intent (LOI) for a period of more than 12 Month since the auction date, They have been asked to extend the validity of bid Ernest Money Deposit – Bank Guarantee (BG) thrice.

Since the completion of the reverse auction process, the members have been waiting for the issuance of LOI from UPNEDA and Power Purchase Agreement execution with Uttar Pradesh DISCOM so they could begin the construction of their projects.

The members have been approaching UPERC, UPPCL, UPNEDA to raise this issue. They requested for the early issuance of the LOI but never received concrete response.

This is causing significant impact on the developers. An abrupt instability is observed in the prices of the raw materials essential for the construction of the projects since the completion of the auction.

An abrupt increase has been recorded in the prices of PV modules which are the main machinery of any solar power plant accounting up to 60 per cent of the Capital Expenditure (CAPEX) and with excessive increase in the prices of steel and non-ferrous material required for the module mounting structures (MMS) making up 8 per cent of the CAPEX costs.

Revenue losses are caused due to abrupt prices of modules coupled with the scarcity of raw materials combined with price volatility which is expected to erode the thin margins of project perceived during the time when tariff that was quoted in Feb 2020. The capital costs will also increase due to delayed LOI issuance and PPA execution for these cash strapped developers during this pandemic time.

The delay in issuing LOI is also a causing threat to future investments and FDI in UP. In some tenders, a reduced participation of international private players was observed at the backdrop of this delay.

There was no significant drop in the tariff discovered from previous bids too (which was not the case in tenders conducted across the country).

The private players who earlier had big plans to invest in the state are refraining from bidding in projects, considering the challenges being faced with respect to difficulty in statute clearances are already planning to move to other states.

This is also due to delayed issuance of LOI and lack in ease of doing business in the state. This is reducing government’s revenue from GST.

The reverse auctions are considered a secured instrument by investors planning to invest in India. Uncertainty and delays in these reverse auctions will raise new challenges to our members for bringing investments into Uttar Pradesh.

The delay in Letter of Intent is also intertwined with the risk of increasing regulatory uncertainty. This is prompting some members to take their investments away from the state.

Some international investors are now forced to revisit their investment proposals to take into account such unforeseen risks involved in moving forward with their future plans.

This can be a great threat to the investments (current and future) in the state. This will also leave Uttar Pradesh without the benefits of low electricity tariffs from the investors.

Solar Power Projects support economics of Uttar Pradesh and will lead the way to huge employment opportunities while providing clean electricity to the citizens.

The Uttar Pradesh DISCOMs are far from achieving their RPO and RE installation targets. These delays and uncertainties are making it tougher for the state to achieve its targets.

M/S Parampujya Solar Energy … vs State Of Chhattisgarh on 8 June, 2021