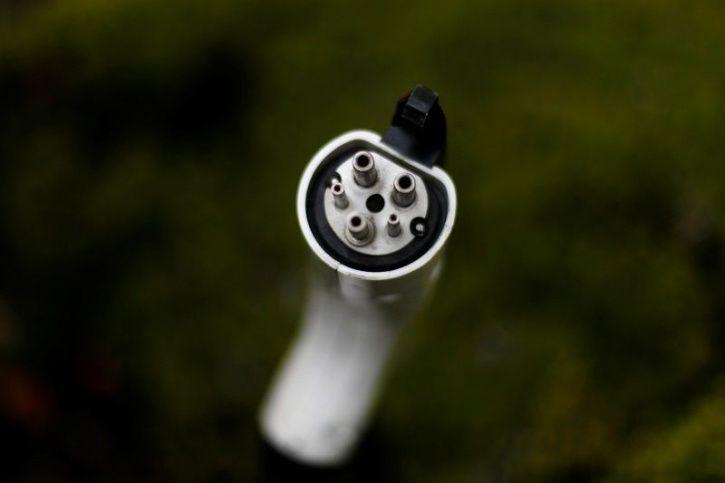 India To Soon Have Its Own Standards For EV Charging Stations; Will Help Reduce Costs 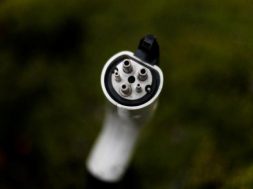 India To Soon Have Its Own Standards For EV Charging Stations; Will Help Reduce Costs

One of the biggest hindrances in the adoption in electric vehicles pan India is the lack of charging facilities for these vehicles. Part of the reason for this is the fact that the firms looking to establish such charging stations need to procure the corresponding licenses from Japan, China and or other nations. No more, as the Bureau of Indian Standards (BIS) and the Department of Science and Technology (DST) are now working on an indigenous charging standard for India.

In a first of its kind initiative, the two authorities (BIS and DST) are reportedly working on establishing India’s own charging standards to help cut down on the cost of establishing the infrastructure to cater to India’s growing EV ecosystem. The new standards will contest with the three globally acceptable ones currently in use – Japanese, Chinese and European.

The plan comes as a part of a meeting of BIS and DST officials, chaired by Surina Rajan, Director General, Bureau of Indian Standards, held on April 29. The new standards are supposed to help boost the efforts of the Indian government to increase the adoption of EVs across the country through its FAME scheme.

The standards to be set by BIS will cater to three varieties of EVs – light, medium and heavy. The aim is to cater to all types of EVs to be appointed through different initiatives of the FAME scheme in the near future, including electric two and three wheelers, four wheelers as well as electric buses. The increasing use of EVs in cab services will also help bring down the expense to return ratio of charging stations.

According to the second phase of the FAME scheme, the government has allotted a budget of Rs 1000 crore towards setting up a country wide network of charging stations. With the Indian standards in place, the same budget will result in a lot more charging stations across the country as and when the standards are rolled out by BIS. 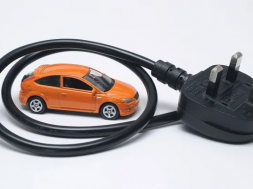 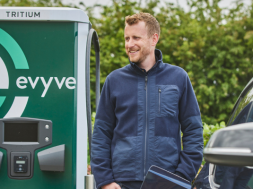