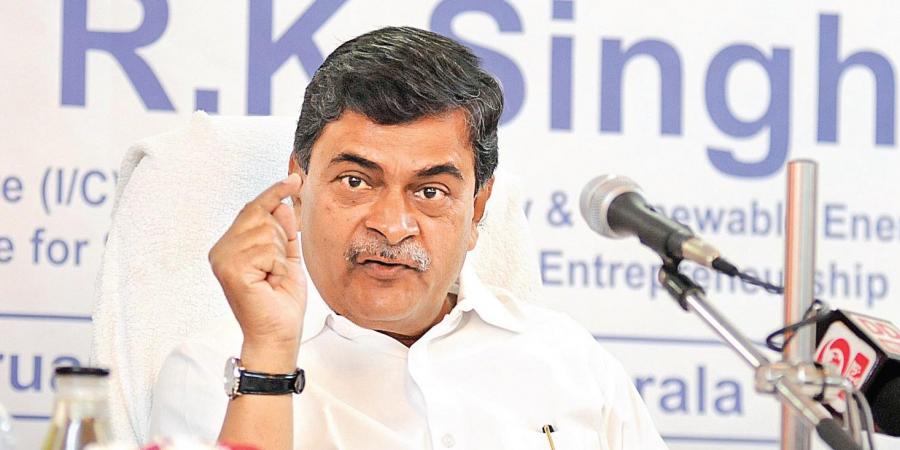 India is not looking to ban the sale of its carbon credits abroad but national needs will be prioritized to fulfil the country’s climate commitments, India’s Power and New and Renewable Energy Minister RK Singh said Oct.6 in Delhi.

The minister’s statement marks a shift away from his stated position in August, when he said Indian carbon credit sales would be restricted to the domestic market.

We are notlooking to ban [carbon credits],” Singh told journalists at a curtain raising event for the Fifth Assembly of the International Solar Alliance. “The ban will only be up to the extent required for our own NDCs [nationally determined contributions].”

He clarified that Indian carbon credits would be allowed to be sold in parallel in both domestic and overseas markets.

“Those carbon credits that go to make up our own NDCs we would wantto keep (for) our selves,” he said. “But anything beyond that can be sold anywhere in the world.”

As such, “other countries can look forward to huge quantities of carbon credits being available in India,” he said.

The government issued a draft policy for stake holder consultation for a National Carbon Market in 2021.

Sources in the government say preparations are on going for a carbon market launch in 2023.

The bill will now be putto a vote in the upper house when it convenes in November for the winter session.

Singh said he expected the billto be passed.

“We already have in place some sort of carbon market — we have renewable energy certificates and we have energy saving certificates.We are going to combine these into one carbon credit scheme,” he said.

In its updated NDC submitted to the UN Framework Convention on Climate Change in August, India pledged to reduce the emissions intensity ofits economy by 45% by 2030 from a 2005 baseline.