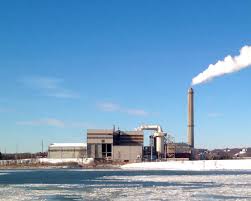 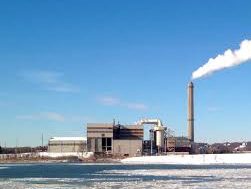 As per the MoU signed in the presence of Dharmendra Pradhan, Union Minister of Petroleum and Natural Gas and Steel, RK Singh, Minister of State (I/c), Power and New & Renewable Energy, Government of India and Anil Baijal, Lieutenant Governor of Delhi here today, SDMC would provide 1-acre land on lease at the landfill site, while IndianOil and NTPC will invest 50 per cent each towards setting up and operating the facilities.

Speaking on the occasion, Pradhan mentioned GOI’s thrust on promotion of bio-fuels and the SATAT scheme on CBG. He elaborated on Prime Minister’s vision of India’s energy future viz. energy access, energy efficiency, energy sustainability and energy security and pathway to energy justice which can be achieved through this vision.

He also mentioned that after successful demonstration of the Plasma Enhanced Gasification technology, many more such plants are expected to be set up across the country providing a solution to waste management which is climate friendly and is beneficial to the people, planet and economy. He also advised IndianOil and NTPC to come together in creation of a hydrogen pathway.

Minister of State (I/c) Power and New and Renewable Energy and Minister of State Skill Development and Entrepreneurship through his address elaborated on the importance of such MSW to power plants in generation of renewable electricity utilizing waste materials thereby assisting in self-sufficiency in power and also goals of Swatch Bharat.

Lieutenant Governor of Delhi Anil Baijal during his address mentioned the benefits of the project for the people of National Capital. He further added that based on the success of the pilot plant, further plants are expected to be developed in Delhi using similar technology.