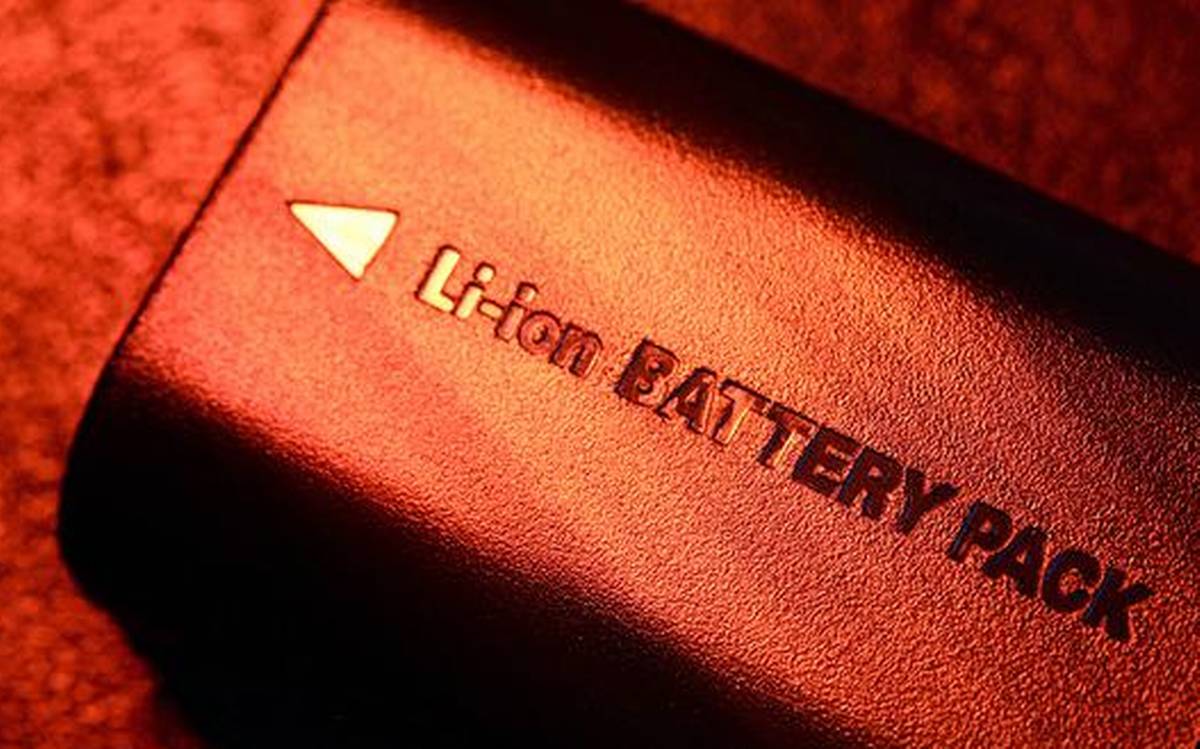 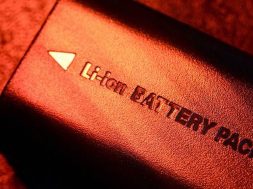 Further, the company is also looking at introducing a new battery recycling facility in Kandla, Gujarat.

Lohum, which claims to be the world’s leading Li-ion battery player, is going to set up India’s largest factory for the same. The Noida-based company says that it will set up a manufacturing as well as recycling plant in Greater Noida.

This feat will be completed within the next 18 months. The total installed capacity of this integrated facility will be 3 GWh/ 3000 MWh Li-ion batteries per annum. This factory will also integrate the battery manufacturing capacity of 1 GWh/ 1,000 MWh and 2GWh/ 2,000 MWh of recycling per annum.

More than Rs 300 crore will be invested in this facility. Currently, Lohum operates two co-located factories of 300 MWh for manufacturing new Li-ion batteries, and 200 MWh for recycling them. Further, the company is also looking at introducing a new recycling facility in Kandla, Gujarat.

Lohum operates in three verticals – two-wheeler and three-wheeler mobility segment, second is the stationary storage vertical, providing solutions to the UPS market, to the micro and mini grid markets as well as the telecom sector. The third vertical is of chemicals business where Lohum provides different kinds of extracted chemicals to intermediaries in the recycling process as well as final product manufacturers in the global ecosystem.

Rajat Verma, Co-founder Lohum, said, “At this stage our immediate goal is to expand our manufacturing as well as recycling capacity, and we do have a very significant bowl. As India moves towards creating gigawatt-hour factories, the first and most important requirement will be feedstock.

And that is where a company like LOHUM steps in. It is because we have the expertise in recycling and reusing, that we are able to provide full stack solution to any automotive company out in the market,” Verma said. He further added, “We have identified land parcels for this, but at the same time, we will be setting up a smaller unit in Kandla area for recycling perspective”.

On recycling in the battery ecosystem, Rajat said, “At LOHUM, we are talking about recycling in every aspect of society. It has gained importance in the electric vehicles phase, because batteries in particular are one of the largest components of an electric vehicle – both from the cost and size perspective. If we don’t recycle batteries, we run probably into two very large problems i.e. Sustainability and we don’t want to keep digging mines, as we keep piling on the waste streams that we already have.

There’s also very critical geostrategic problem that lithium-ion batteries bring to the table. And that is probably an equally important reason why we started LOHUM, which is very uniquely positioned not just in India, but globally, wherein we provide a life cycle battery management solution, one of the few companies globally and the only organization within India, which is providing what is known as first-life batteries, Second-life batteries and end-of-life battery packs to the market.

This is the first time in the automotive industry that global OEM leaders have drawn out long term contracts with mines, to ensure the sustained input or raw material supply to meet their production and sales targets. This integrated approach allows us to provision a platform to the market through which they can meet their sustainability goals, but also more importantly, an access to raw material.”