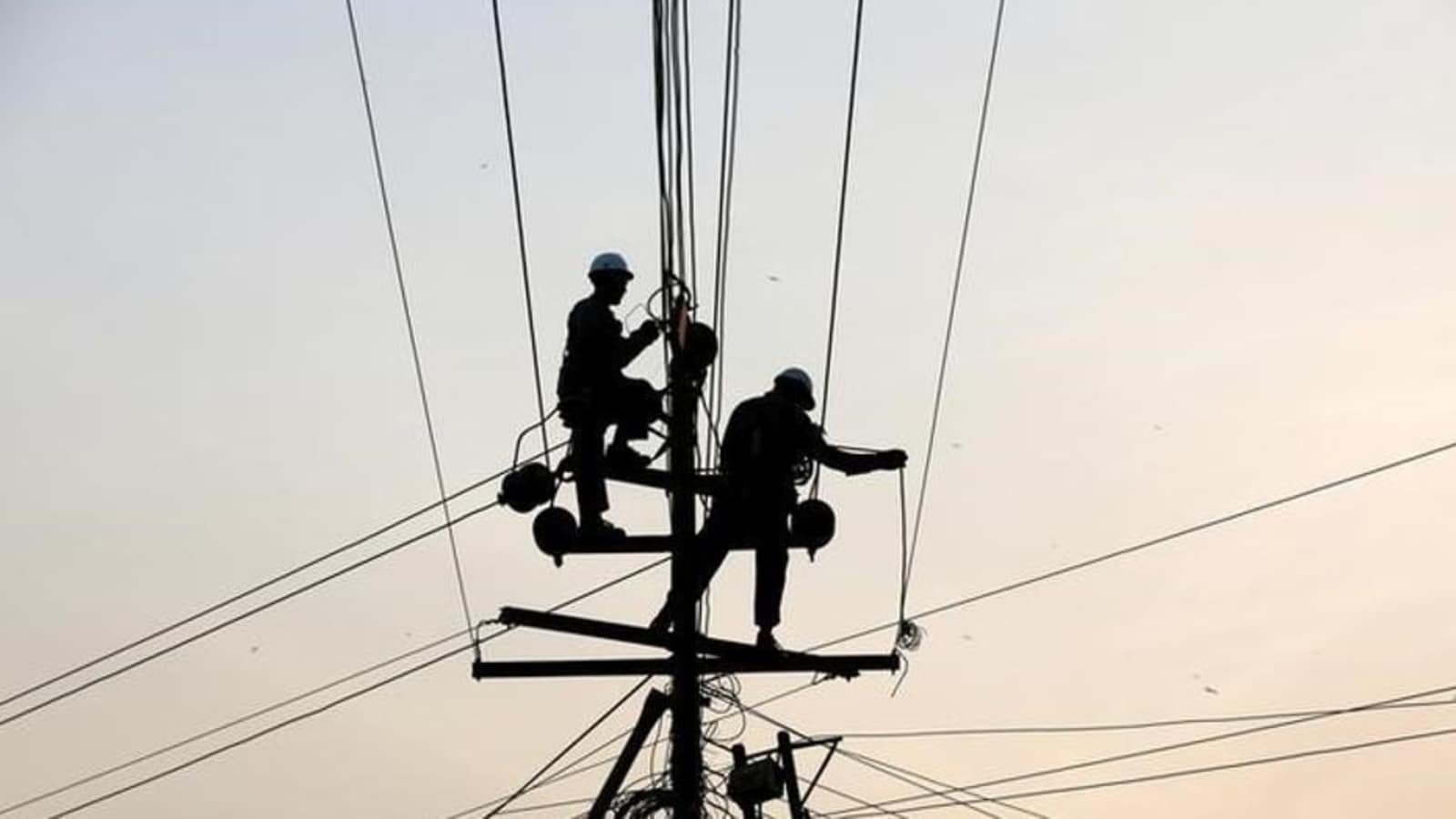 According to the Lok Sabha bulletin issued on July 12, the Electricity (Amendment) Bill, 2021, is one of the new 17 bills to be introduced during the ongoing Monsoon session.

The Union cabinet is expected to take up for approval the Electricity (Amendment) Bill, 2021 in the ongoing Monsoon Session of Parliament in the next few days, news agency PTI reported. The Bill, once passed, will allow consumers to choose from multiple service providers and change one as per their convenience on the lines of mobile connections, government officials familiar with the development told the news agency.

The Centre has listed this bill as one of the new 17 bills that they plan to introduce during the Monsoon session, scheduled to end on August 13.

The proposed amendments in the electricity Act include the de-licensing of the power distribution business, and introduction of competition, appointment of a member from legal background in every commission, strengthening of Appellate Tribunal for Electricity (APTEL), and penalty for non-compliance of Renewable Purchase Obligation (RPO), the bulletin mentioned, according to the PTI report.

Last month, power and renewable energy minister RK Singh said that the de-licensing of power distribution was proposed “just like the generation.”

“The cabinet note on the bill was circulated and all concerned ministries have approved it. But the law ministry has one or two queries,” he added.

The PTI report suggests that the de-licensing of power distribution is aimed at cutting down entry barriers for private players for introducing competition in the industry, thereby permitting consumers to choose from several service providers. Furthermore, the bill prescribes the electricity consumers’ rights and duties too.

The proposal to seek the cabinet nod for the bill was circulated in January this year, and the draft law was to be pushed for passage in the Budget session.

Notably, Singh has issued the bill that constitutes a new set of rules, in December 2020. At the time, he had said that if these rules are not followed, there would be a “penalty” for discoms. “Now the consumer is not powerless,” he had told reporters in a virtual briefing.

Singh had also said that the rule “emanate from the conviction that the power systems exist to serve the consumers,” and that the latter have the rights to receive reliable and quality electricity, PTI reported.

0
0   0
previous India’s Largest 3 GWh Li-ion Battery Factory to be Set Up By Lohum Within 18 Months
next G20 Fails to Agree on Phasing Out Coal, India Asks Nations to Cut High Emissions