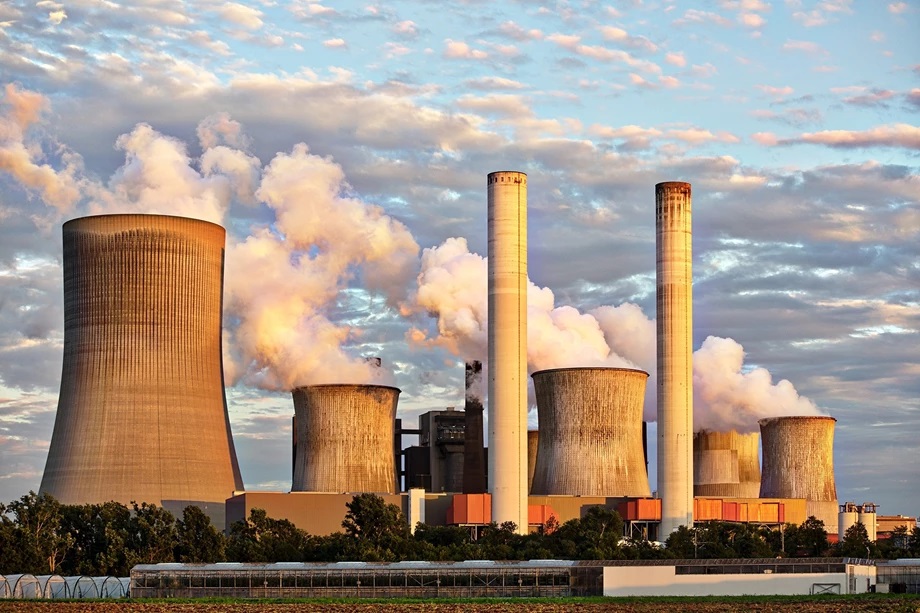 ndia’s renewable energy growth is unparallel in the world with continuous support from states, Union Minister R K Singh said on Friday asserting that renewables are becoming cheaper in the country. The renewable energy minister was speaking at the Chief Ministers’ Plenary session of the virtual 3rd Global RE-INVEST Summit.

“India has done exemplary work in the space of renewable energy and running the largest energy access expansion plan. We have connected every household, connected whole country into one integrated grid and we are the only G20 nation which has been able to keep the temperatures within 2 degree by its actions,” Singh said in a statement. He was of the view that renewable energy is becoming cheaper in India and lauded all the chief ministers for the great work.

Singh also informed the session that India has attracted USD 64 billion foreign investment in Indian renewable industry in the last 4 years. He added that India has emerged as one of the most attractive investment destinations in the world with all major pension funds investing here. Highlighting the achievements of his state, Gujarat Chief Minister Vijay Rupani said Gujarat has been a pioneer in the space of renewable energy (RE) and in the last 3 years, the capacity of RE has increased considerably despite challenges “Gujarat has given subsidies to 55,000 people to install solar panels and have a vision of achieving 5,000 MW solar and bringing solar energy in agriculture,” he said. Rajasthan Chief Minister Ashok Gehlot said Rajasthan is the second largest state in terms of investments in solar energy projects. “When we started 20 years ago, cost of RE was Rs 16 and now it is Rs 2 per unit. This is sure to reduce further. It is our duty to work towards renewable energy and climate change,” Gehlot added. He further said incentives have been extended to the investors in terms of reduction in stamp duty, easy availability of land, free electricity for 10 years, 90 per cent subsidy in GST etc. Gehlot also said Rajasthan has 1,25,000 acres of desert land across cities which have been utilised in Jodhpur and Bikaner for large mega scale solar projects.

Madhya Pradesh Chief Minister Shivraj Singh Chouhan said India is an ideal country for renewable energy. “With Madhya Pradesh being a centrally located state, it has a lot of possibilities and can supply RE power to neighbouring states if needed,” he added. Madhya Pradesh is planning a 15,000 MW solar project, the cost of which is Rs 5,000 crore, he said. Besides starting work on power transmission, the state has also started survey work for some other innovative RE projects, like floating solar etc. in the state. He announced that “Aatmanirbhar Madhya Pradesh’ plan is being developed and RE wil play an important role”. Himachal Pradesh Chief Minister Jai Ram Thakur said “Himachal Pradesh is a small state, but we are making all efforts to harness our RE potential. Our target is to achieve 24,000 MW of RE. So far, we produce 10,000 MW of hydro power and plan to double these numbers in the next decade”. Chief Minister of Uttar Pradesh Yogi Adityanath informed the session that producers have plans to set up 12,000 MW of solar energy parks in UP. Two plants of 600 MW each will be set up in Jhansi. These will be commissioned soon, he added.

He also said KUSUM scheme for farmers is an ambitious program and UP has made plans to implement it in the state. Sharing the investor friendly policies, he said the policies provide open access and online single-window entry for projects and parks.

“By 2022 we plan to increase our solar energy capacity by 10,700 MW. Out of this 6,000 MW will be for utilities & 4,000 MW for rooftop solar,” Adityanath said. Lieutenant Governor of Ladakh Radha Krishna Mathur said Ladakh has been envisioned to become a carbon neutral Union Territory and renewable energy will play an important role in this regard.

“In the various assessments done, Ladkah has a potential of 30GW of solar, 5GW of wind, 2GW of hydro and 300MW of geo thermal. As a beginning, a 10,000MW project in the first phase and to support it a strong transmission infrastructure is also being planned,” Mathur said. Prime Minister Narendra Modi inaugurated the 3rd RE-INVEST on Thursday.