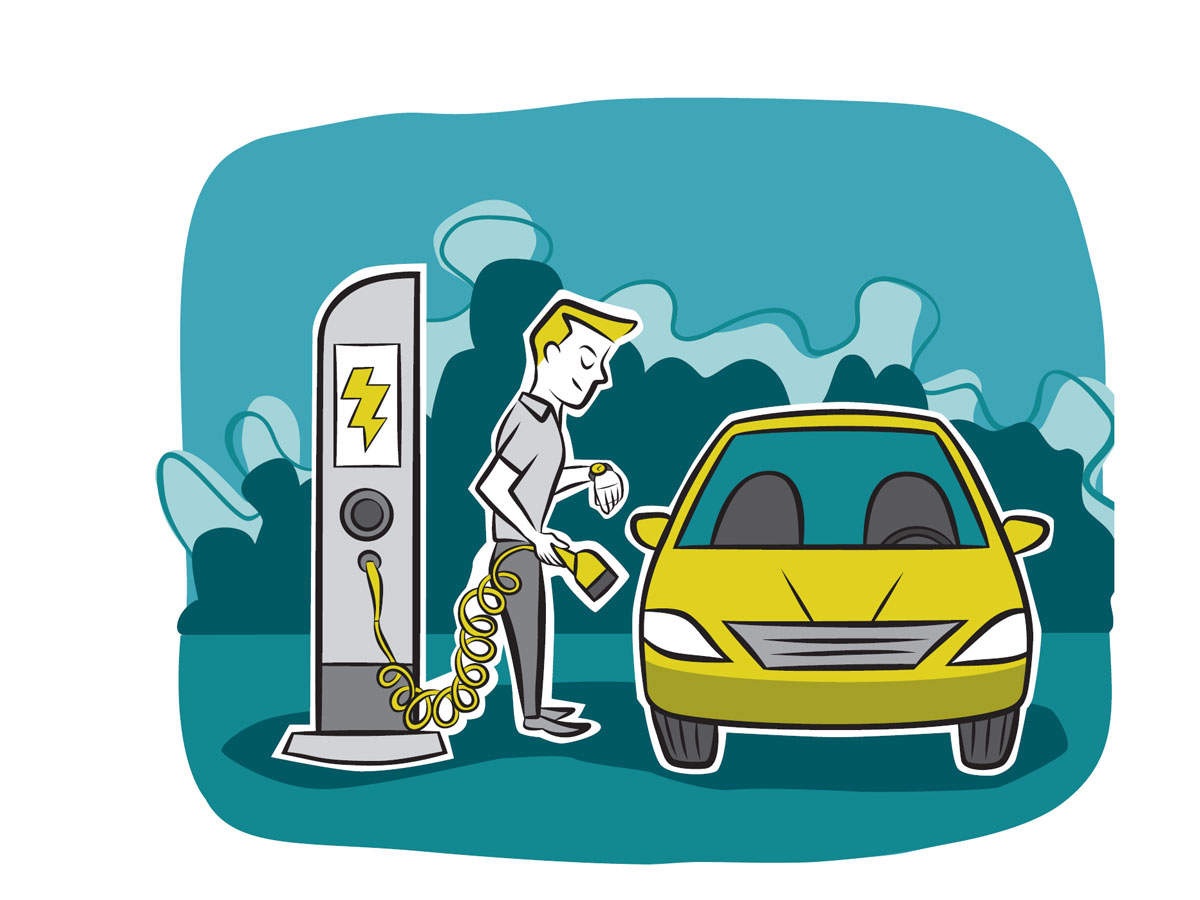 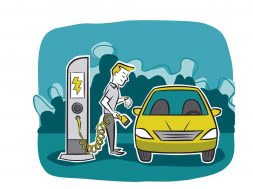 Widodo did not elaborate, but a draft of the decree reviewed by Reuters ahead of the signing showed it contained a series of incentives to boost production and purchase of EVs

JAKARTA: Indonesian President Joko Widodo said on Thursday he signed a decree that lays out government support to build an electric vehicle (EV) industry in Southeast Asia’s largest economy, the Cabinet Secretariat said in a statement.

Widodo did not elaborate, but a draft of the decree reviewed by Reuters ahead of the signing showed it contained a series of incentives to boost production and purchase of EVs.

Widodo said in the statement that the key to the EV industry is in the construction of the batteries they run on and the “raw materials to make a battery: cobalt, manganese and others, we have in this country.”

Resource-rich Indonesia has been seeking to carve out a downstream industry based on its supplies of nickel laterite ore, which is used in lithium batteries.

“The business strategy can be designed in this country so that we can get ahead of others in building an inexpensive electric car industry, which is competitive because the raw materials are here,” he said on the sideline of an event at the headquarters of the Association of Southeast Asian Nations, according to the statement.

Widodo warned that building such an industry would take longer than “a year or two”, because it must also create a new market.

The draft regulation seen by Reuters gives automakers reductions in import tariffs for machinery and materials and lower luxury taxes for buyers, among other things.

Widodo on Thursday also suggested that city administrations across the country could provide more incentives, such as free parking or free administrative fees, to further support adoption of EVs by private consumers and public transportation firms.

Indonesia aims to become an EV hub for Asia and beyond with a target to start EV production in 2022 and for the share of EV output to reach 20% of total car production by 2025.

Indonesian authorities said Toyota Motor Corp, which has the biggest market share in the domestic car market, and Hyundai Motor would invest $2 billion and $880 million in the country, respectively, to develop EVs over the next few years.