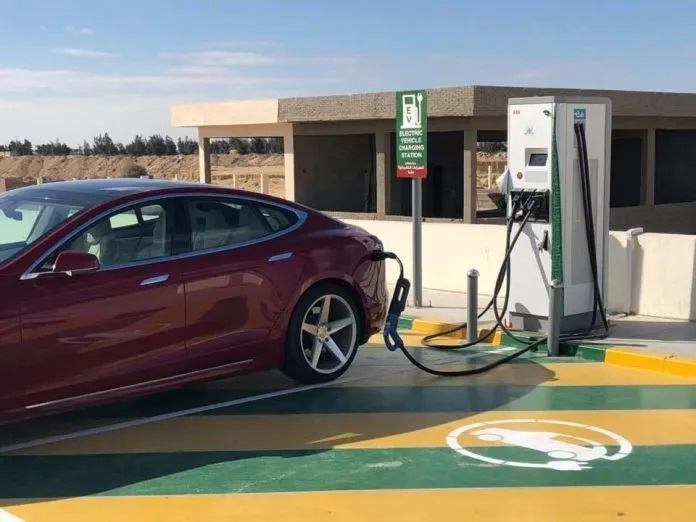 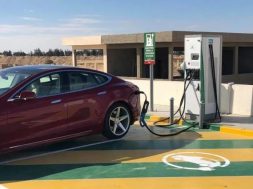 Established with the vision to develop Egypt’s electric vehicle charging network infrastructure, Infinity-E, a subsidiary of Infinity Solar, a leading company in the renewable energy sector, is set to invest close to US$ 19.2m in the construction of 300 electric vehicles (EV) charging stations in Egypt by 2023

This was announced by Shams El Din Abdel Ghaffar, the Managing Director of the company’s electric car sector. He said that for the year 2021, the company will invest close to US$ 7.7m in the construction of 100 recharging stations in several Egyptian cities along various highways around the North African Country, for example, the Sharm El-Sheikh Road and the Shubra-Banha Free Road.

Ghaffar further explained that these stations will be able to charge between two and six electric vehicles simultaneously and that they will be equipped by EVBox, an Electric Vehicle Supply Equipment company based in Amsterdam, Netherlands.

The Infinity-E’s electric car sector Managing Director said that the company currently has about 150 charging points at 40 charging stations across the country. These he explained that can be found along some major roads such as the Hurghada Road, at selected Chill Out petrol stations, or in some closed urban communities such as Beverly Hills.

The planned investment is in line with the Egyptian government’s policy in favor of electric mobility. In the framework of this strategy, the military complex has authenticated the proposal of a consortium of companies whose aim is to replace tuk-tuks with electric vehicles.

In the long term, these investors plan to build up to 1,000 recharging stations for electric vehicles across the North African country.