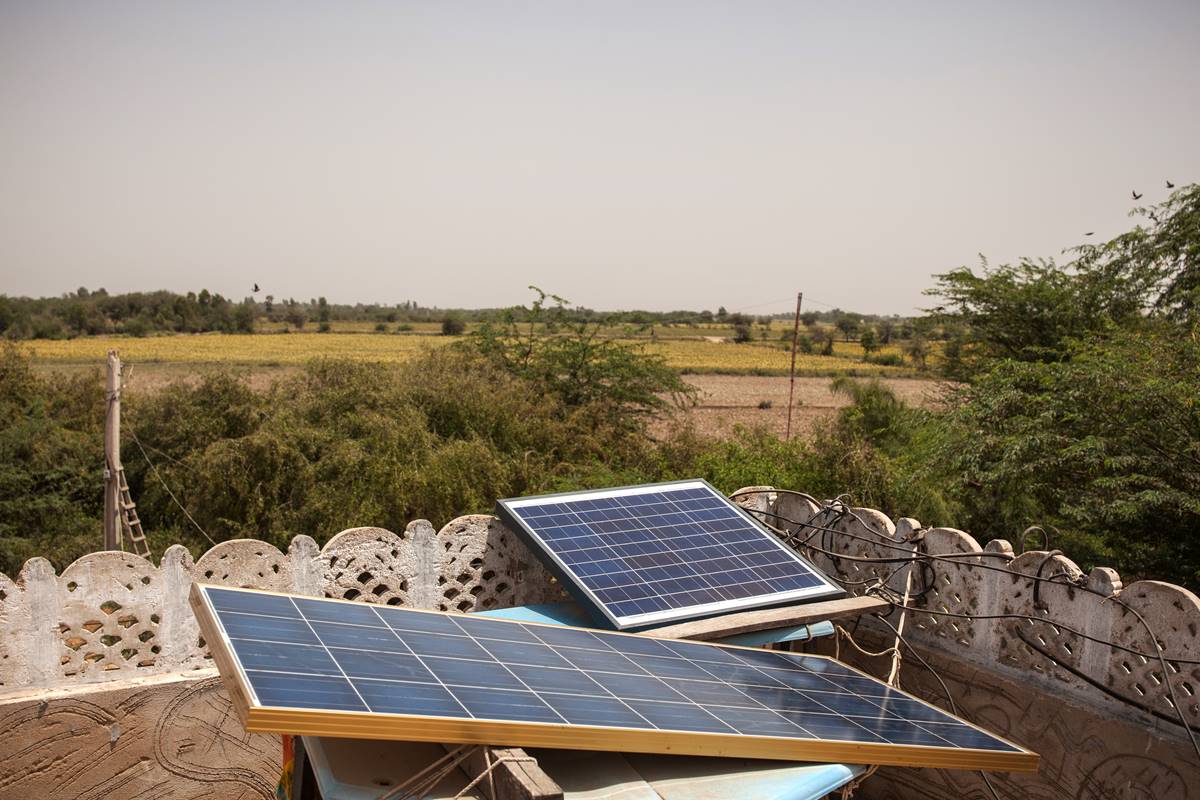 Install solar power panels on rooftops for home appliances, not in large farms or power plants 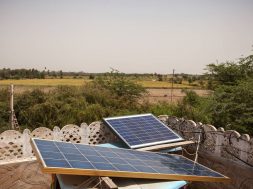 Install solar power panels on rooftops for home appliances, not in large farms or power plants

The main advantage of solar plants is that they can be installed at a micro level even on the rooftop, but the government is more focussed on larger plants.

While the government is sure about reaching its ambitious solar capacity target of 100 GW by 2022, the industry voices do not seem too confident. The main advantage of solar plants is that they can be installed at a micro level even on the rooftop, but the government is more focussed on the open-access market where the capacity is much larger. Large solar plants add more capacity at once, however, it loses viability compared to the thermal plants, Puneet Goyal, Co-Founder, Sunalpha Energy, told Samrat Sharma of Financial Express Online in an interview. He also added that solar tariff is cheaper in India but at a compromised quality.

Here are the excerpts of the interview:

The industry is growing but it does not seem to be reaching this goal as the target is very steep. However, I do not doubt that certain reforms from the government’s side can push the installed capacity to reach its goal. Lack of adequate policy, issues in getting tender, and the onus on the state governments are still roadblocks.

What are your recommendations to boost solar capacity installation in India?

The Indian market is broadly divided into two segments viz distributed generation market (microgrids) and the open-access market (large grids). The USP of solar energy is that you can install a micro solar plant on your rooftop but not a thermal plant. Hence, the distributed generation market of solar energy should be promoted, which is not the case now. As the larger solar grids become unviable in comparison to the thermal plants. Also, there are massive hurdles in acquiring land such as finding the appropriate land; the acquired land has to be leveled; lack of local govt support sometimes; unavailability of water for the maintenance of the plant; and the largest is the lack of smooth evacuation and transmission.

Despite roadblocks, how is India’s solar tariff among the cheapest in the world?

Solar tariff in India is the cheapest in the world but it is not of the highest quality. The quality of solar products in India is compromised but they do so to remain competitive in the market. I have seen many instances where the solar plants in a few years collapse due to the unsustainable inferior products used to reduce costs.

How far have Make in India, safeguard duty helped?

Make in India and the safeguard duty have provided a very short term cushion in the manufacturing of the solar equipment. The government should rather provide a sustainable solution than a myopic step. As far as manufacturing is concerned, India is just an assembly line, not integrated manufacturers. Indian companies are still buying equipment from China, Korea, and Taiwan. The emphasis should be to make India an integrated manufacturing hub. Meanwhile, the cost has increased after the implementation of GST. GST rate on solar equipment has been raised from 5 per cent to 8.9 per cent now.

0
0   0
previous Chandigarh: Solar plants on rooftops in the city, subsidy in the air
next Work begins to install solar panels atop corporation buildings