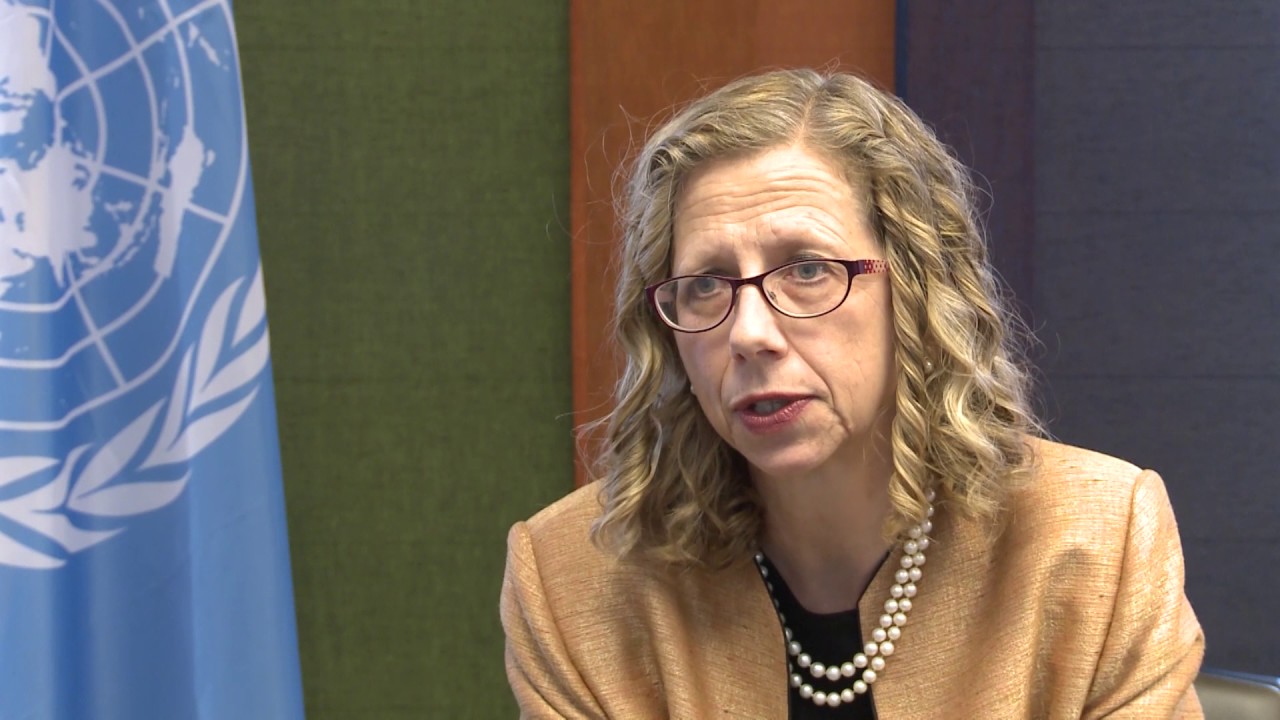 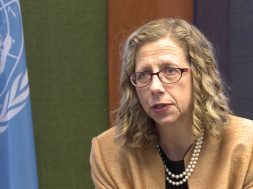 NEW YORK: The United Nations’ new environment chief, Inger Andersen, will push for fossil fuel workers to get a chance at joining the growing green energy sector, she said in an interview.

The Danish economist, who began as executive director of UN Environment earlier this month, emphasized the need to care for those left unemployed as swathes of the global economy swap carbon-heavy energy like coal for renewable sources like solar.

Such a seismic shift would not happen “in a dime”, she said.

“We need to make sure that we leave no one behind and that it is indeed a just transition,” she added.

Rich countries, particularly, are moving away from polluting fossil fuels and adopting cleaner energy, many shutting down coal-fired power plants and leaving cohorts of workers jobless.

In Germany, for instance, renewables made up more than 40 percent of the energy mix last year – beating coal for the first time. Four in ten of the world’s coal plants are unprofitable, a November report by think tank Carbon Tracker found.

Investments in renewable power, meanwhile, “bring in new types of jobs to the labor market”, Andersen told the Thomson Reuters Foundation by phone from Nairobi.

Her predecessor at UN Environment, Erik Solheim, resigned suddenly in November after an audit found he spent large amounts on official travel without abiding by internal rules.

Andersen said it was time to move beyond that scandal, learn the lessons, and address the pressing climate crisis.

Global warming is on track to breach a lower limit of 1.5 degrees Celsius (2.7 F) set in the 2015 Paris climate accord, hiking the risk of floods, droughts and other weather calamities, a U.N. science report found last year.

And in May, a separate landmark study on the devastating impact of modern civilization on the natural world warned that up to one million animal and plant species are at risk of extinction due to humans’ relentless pursuit of economic growth.

Andersen said she was upbeat about “market signals” steering firms away from business reliant on dirty fuels whose burning is largely responsible for climate change, as more states vow to stop adding to heat-trapping gases in the atmosphere in the coming decades.

She gave the example of Finland, which earlier this month pledged to become a carbon-neutral country by 2035, meaning it will emit no more than it can offset.

In many countries, months-long protests by youth skipping school to call for stepped-up climate action are another strong indicator for business that the tide is turning, she said.

The strikers have also provided momentum for governments to raise their ambition to fight climate change, Andersen said.

“That movement is one that has really been instrumental in countries for leaders taking to heart the imperative of ‘now’,” she said.

Another priority for Andersen is to throw UN Environment’s clout behind developing a so-called “circular economy”.

That concept involves finding ways to reuse materials that have served their initial purpose, rather than discarding them.

“It’s clear that as we’re hurtling toward just under 10 billion people on this planet by 2050, we need to think much more about sustainable production, sustainable consumption (and) circularity in our production patterns,” she said. (Reporting by Sebastien Malo @sebastienmalo; editing by Megan Rowling. Please credit the Thomson Reuters Foundation, the charitable arm of Thomson Reuters, that covers climate change, humanitarian news, women’s and LGBT+ rights, human trafficking and property rights.

0
0   0
previous In 'climate apartheid', rich will save themselves while poor suffer: U.N. report
next International dialogue of WSDS 2020 in Monaco to focus on renewable energy and electric mobility