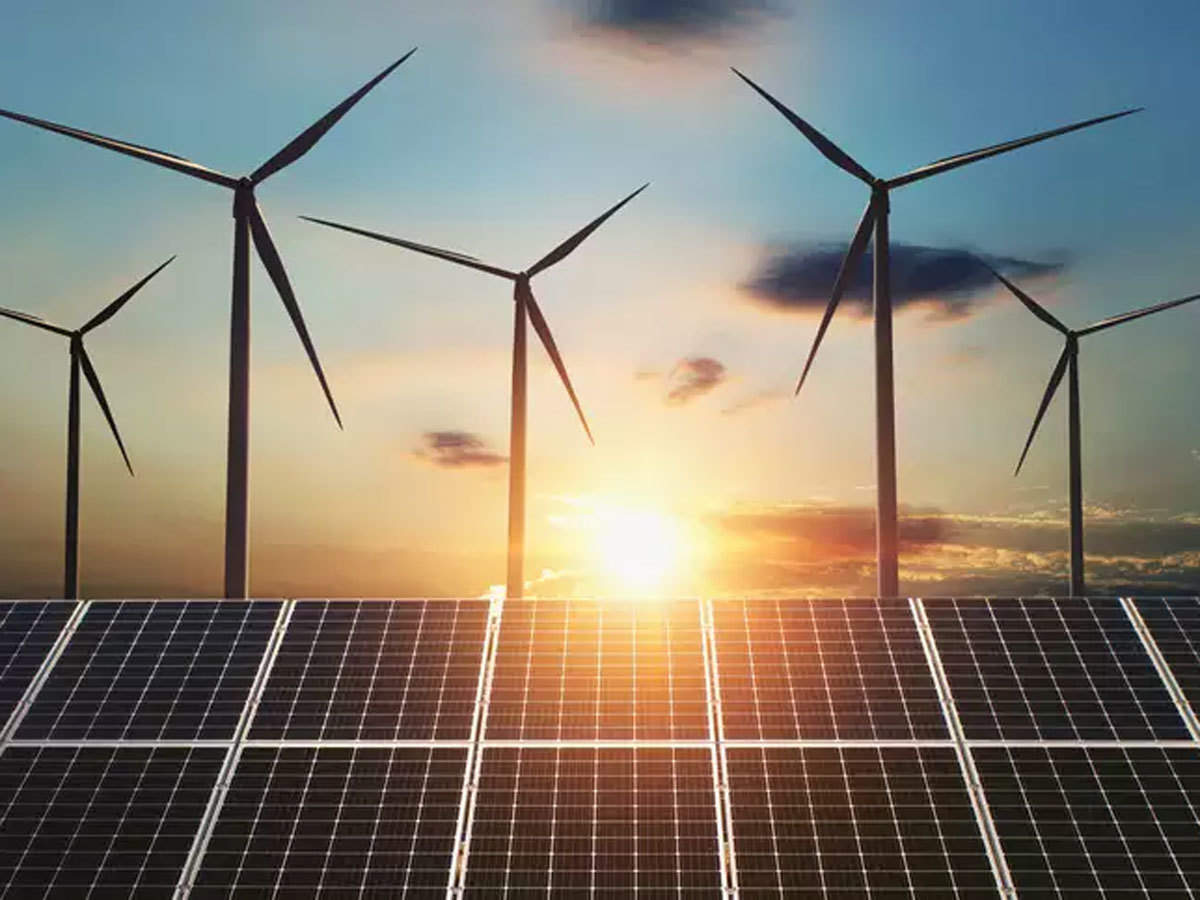 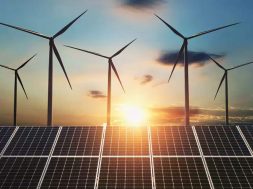 New Delhi: Investment in the country’s renewable energy sector dropped by 14 per cent to Rs 68,550 crore in calendar year 2019, Parliament was informed on Thursday.

In 2018, the estimated investment in the domestic RE sector was at Rs 79,606 crore, Minister of Power, New and Renewable Energy R K Singh informed the Lok Sabha.

An estimated Rs 68,550 crore investment was made in the renewable energy sector in 2019, he said citing private data.

India has set an ambitious production target of 175 GW of renewable energy by 2022.

The minister further said that a cumulative renewable energy capacity of 86.75 GW has already been installed in the country up to February 2020, and to achieve the balance target of 88.25 GW, an estimated investment of around Rs 4,21,861 crore is required at present capital costs.